The golf ball market is starting to get a lot more interesting.

HOUSTON (ICIS)–US February propylene contracts were trending toward an increase on the back of expected tighter supply and higher crude oil,

Intermediates and Derivatives (I&D) – The primary products of this segment include propylene oxide (PO) and its co-products (styrene monomer,

Propylene Inventories on the Rise

BEIJING – Chinese manufacturing activity continued to wane in January as a key index dropped below the 50-point mark for the first time since October 2012, 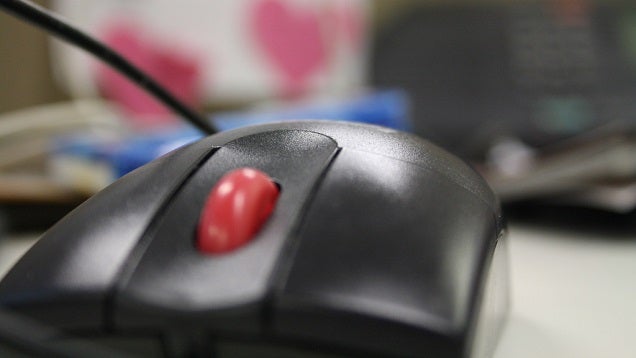