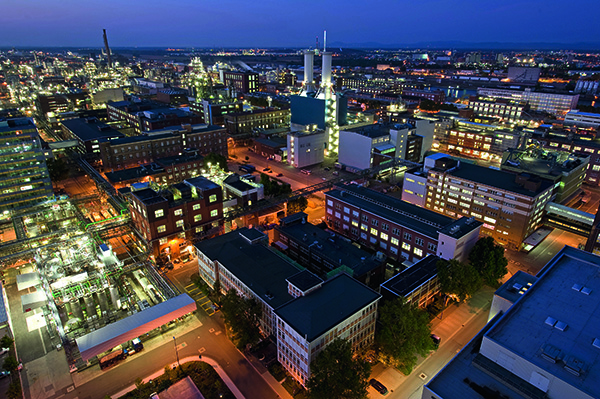 The European toluene di-isocyanate (TDI) market will likely be well supplied in 2016 given the latest new capacity to have come online.

A decade after "Blank Monday,"

The cyclical nature of spreads and effects on PDH propylene

LONDON (Alliance News) – Royal Dutch Shell PLC Tuesday said it has signed a deal with China National Offshore Oil Corp that will expand the existing partnership between the two companies and lead to more chemical facilities being developed in China. 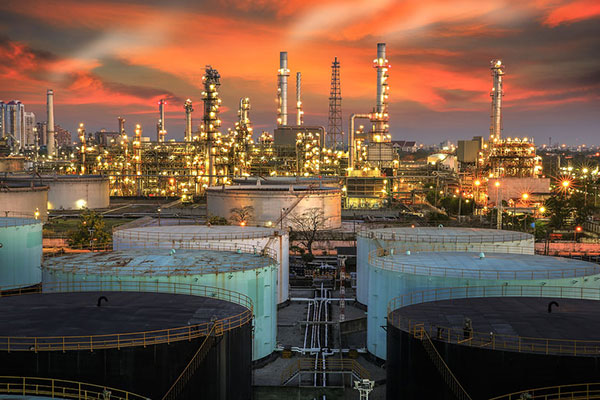 BASF to invest in Asaluyeh, where Iran is carrying out its
largest gas development project