Combined company would be split in three.

Dow Chemical Co and DuPont are in advanced merger talks,

Bennett Elected Chairman of SOCMA Board of Governors

WASHINGTON, Dec. 7, 2015 /PRNewswire-USNewswire/ – Charles "Chuck" Bennett of Dixie Chemical today was elected to a two-year term as Chairman of the Society of Chemical Manufacturers and Affiliates (SOCMA) Board of Governors during the association's 94th Annual Business Meeting in New York City.

Covestro To Repay Bayer in 2016

Covestro to Repay Debts to Bayer Next Year, CFO Says 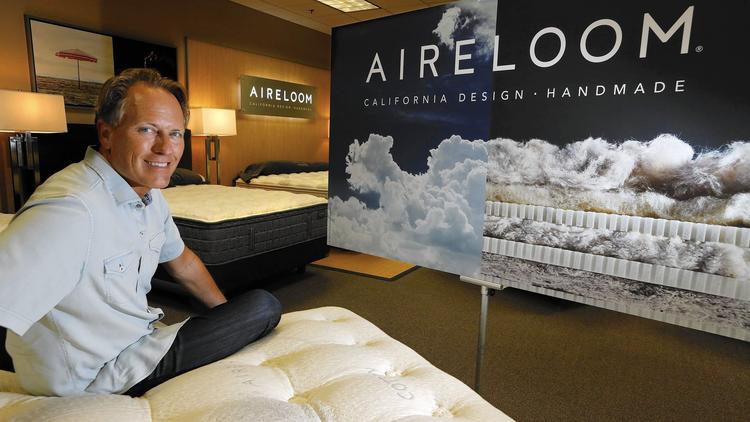 David Long, E.S. Kluft’s marketing director and self-described “mattress geek,” at what he calls “probably the most inefficient factory in the United States.” The company encourages its workers to slow down.

(MENAFN – Gulf Times) Kuwaiti MPs called on the government Wednesday to refer 24 ex-oil officials to the public prosecutor over a scrapped deal with US firm Dow Chemical that resulted in a 2.2 billion fine. Read more