Sherwin-Williams to acquire Valspar in deal valued at $11.3 billion

Urethane Use in Roads

Rubber roads not quite ready for prime time

Effective April 1, 2016, or as contracts allow, The Dow Chemical Company (“Dow”) will
increase its price $0.05/pound for all market segments in the United States for the
following products:

Air Products in talks to sell unit to Evonik -source

Propylene Settles Up $0.015/lb for March 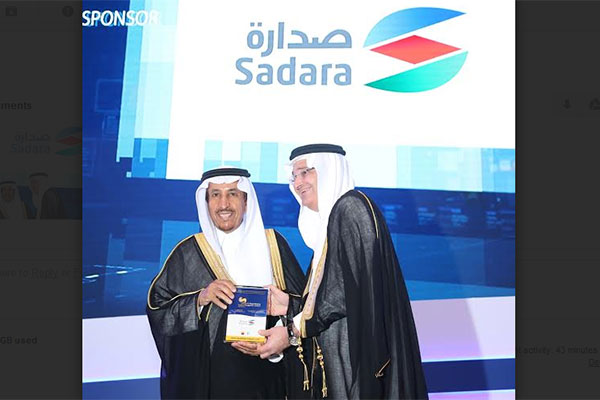 The business model of Sadara Chemical,