Home-builder sentiment steady at 58 in May, NAHB says 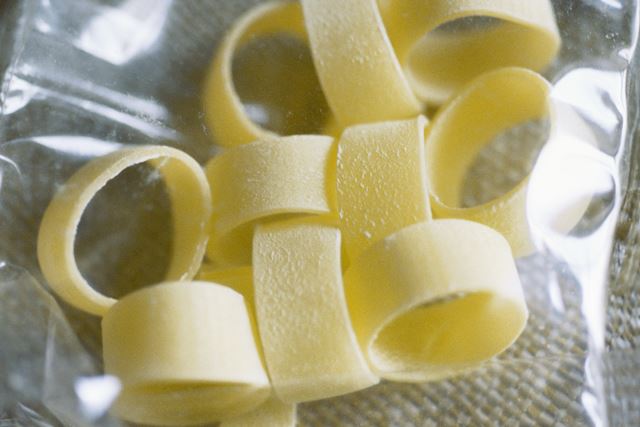 Lubrizol to Make Shipments out of Cleveland Port

Lubrizol Corp. strikes deal to ship products from two local plants through the Port of Cleveland

HOUSTON (ICIS)–The US expandable polystyrene (EPS) market was largely quiet this week after prices rolled over from April to May last week,