Milliken & Company announced that it has won the Europur Innovation Award for the company’s Milliguard AOX-1 polymer-bound antioxidant for polyurethane.

Versum Materials’ headquarters is moving to Arizona. Employees must decide whether to move or lose their jobs. 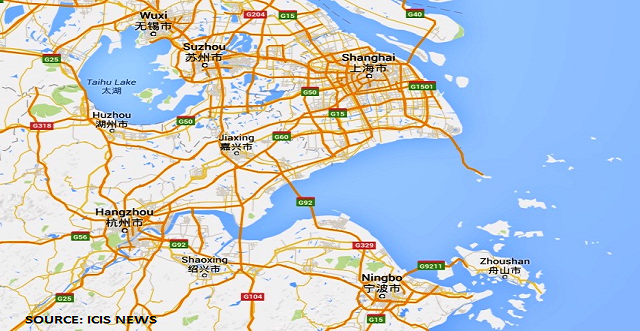 Imagine your government decided to shutdown most of the industry in two major cities for 2 weeks or more?

Mearthane Products Corp., a provider of thermoset polyurethane parts for use in ATMs and other devices has highlighted formulation and product design in its latest ISO 9001: 2008 conformance registration.