Benzene prices firm up in Asia

0
By Deb Hammacher on November 14,

Get New Urethane Blog Posts Sent to Your Email

There is an easy way to stay up to speed on the latest happenings in the North American Urethane Industry.

Housing starts in the United States tumbled 9 percent to a seasonally adjusted annualized rate of 1047 thousand in September from August of 2016,

Who could have seen this coming?

BASF Chairman Warns: Companies Should not Pursue M & A only Tempted by Cheap Financing

Access to cheap financing should not be the reason for firms to pursue M&A deals,

Major US distributor Azelis Americas (formerly known as KODA Distribution Group) is merging its GMZ and EW Kaufmann regional businesses for the coatings, 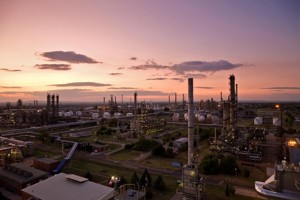 More on 3D Printed Shoes to be Made in the USA