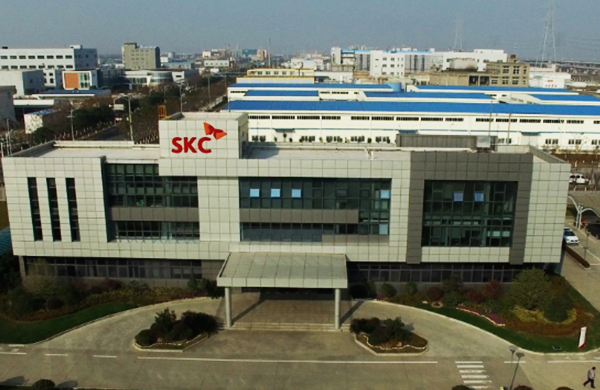 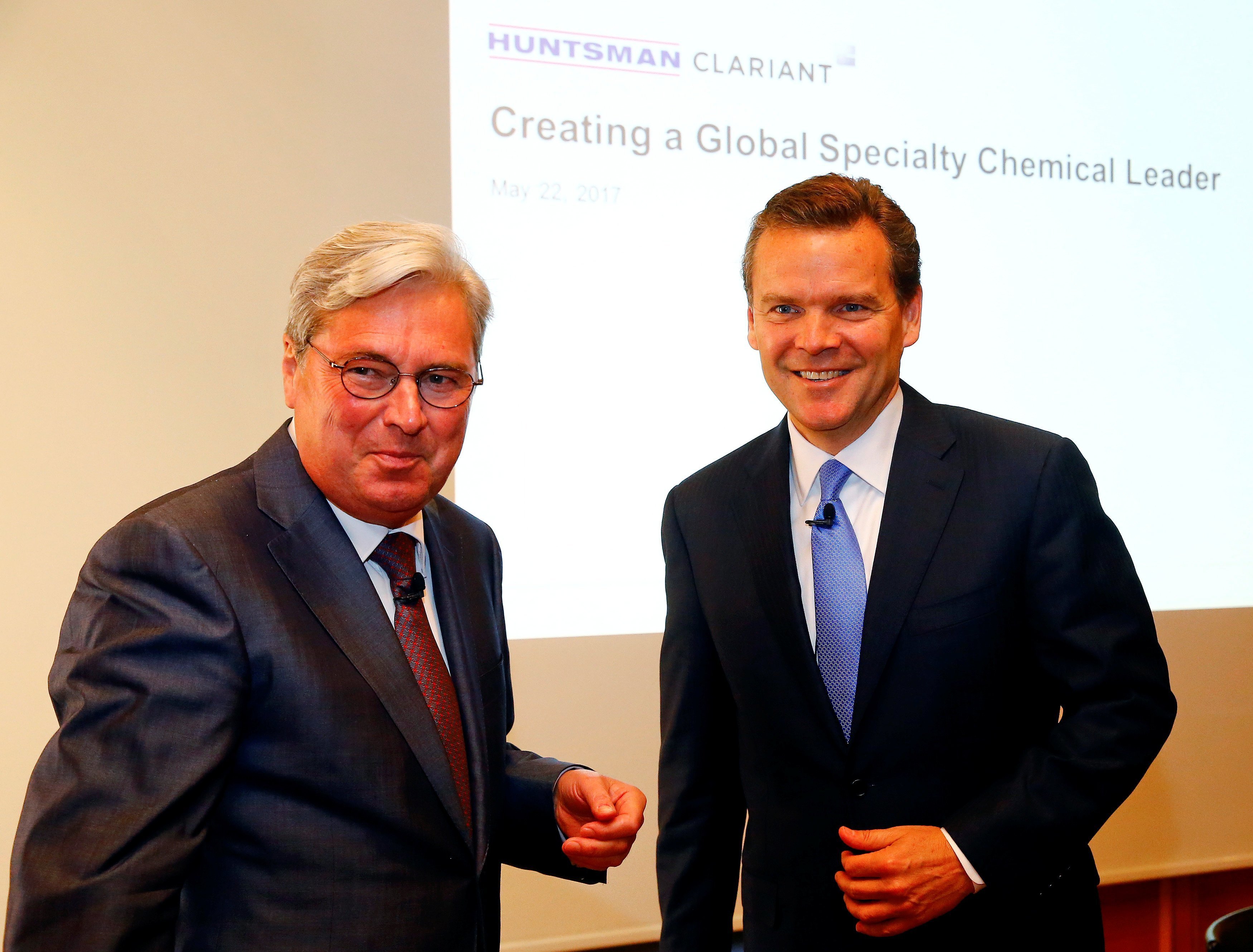 HOUSTON (ICIS)–Both the number and volume of chemical mergers and acquisitions (M&A) fell year on year in the third quarter,

HOUSTON (ICIS)–US chemical production fell by 1.4% in September from August on the American Chemistry Council’s (ACC) US Chemical Production Regional Index (CPRI) because of Hurricane Harvey,

Yes, thank you for taking my question. I would like to first address our net working capital if it has shown a strong improvement in Q3 and you have given some reasons for this.

BASF sales and earnings grow considerably in third quarter of 2017

The German plastics maker gained 6% after posting a 50% Ebitda increase and announcing a share buyback,

The Leather that Weathers

After battling sluggish revenue growth for the past two years,