ACC requests US to remove $2.2bn worth of chems, plastics from proposed China tariffs

HOUSTON (ICIS)–US President Donald Trump’s administration risks losing thousands of jobs and billions of dollars in chemical investments by not excluding $2.2bn worth of chemicals and plastic products from its second list of tariffs against China, a senior American Chemistry Council (ACC) official testified on Wednesday. 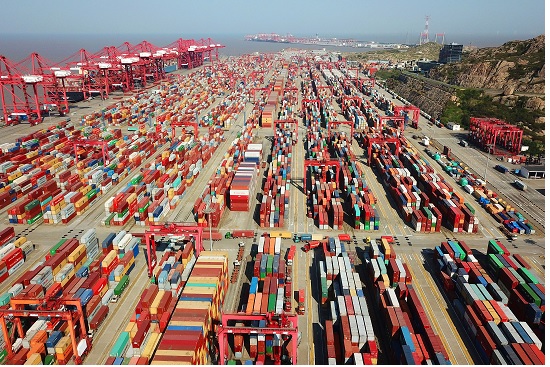 ACC Director of International Trade Ed Brzytwa told officials from the Office of the United States Trade Representative (USTR) that the proposed Section 301 trade action against China is happening during a crucial moment for the US chemical industry.

“Costs in the US will go up, not just for our member companies, but also downstream industries that buy US-made chemicals, including farmers and manufacturers,” Brzytwa said.

The low-cost production of chemicals in the US has attracted more than $194bn in new chemical industry investment, the ACC noted, and sparked a US manufacturing renaissance.

The ACC warned both risk being undermined by the imposition of US tariffs, and retaliation.

“The chemicals and plastics appearing on List 2 invite retaliatory tariffs from China, and by virtue of that retaliation, inadvertently give China the upper-hand over our growing industry,” Brzytwa said.

“Due to shale gas and lower costs to produce and export chemicals, US chemical manufacturers are competitively advantaged compared to Chinese producers if there are no US tariffs and China does not otherwise retaliate.”

Long-standing issues with China can be resolved through negotiation and enforcement of World Trade Organization (WTO) rules, Brzytwa said, as opposed to “the blunt instrument of tariffs that could make the world’s most important economic relationship even more difficult”.

The ACC noted that 54 of the 114 products on China’s second list are chemicals, plastics, and plastics products, which would impact $5.4bn in US exports to China.

The American Petroleum Institute (API) also testified at the hearing, saying the administration’s tariffs on steel and other imported goods are already hurting the oil and natural gas industry by increasing the difficulty for sourcing parts.