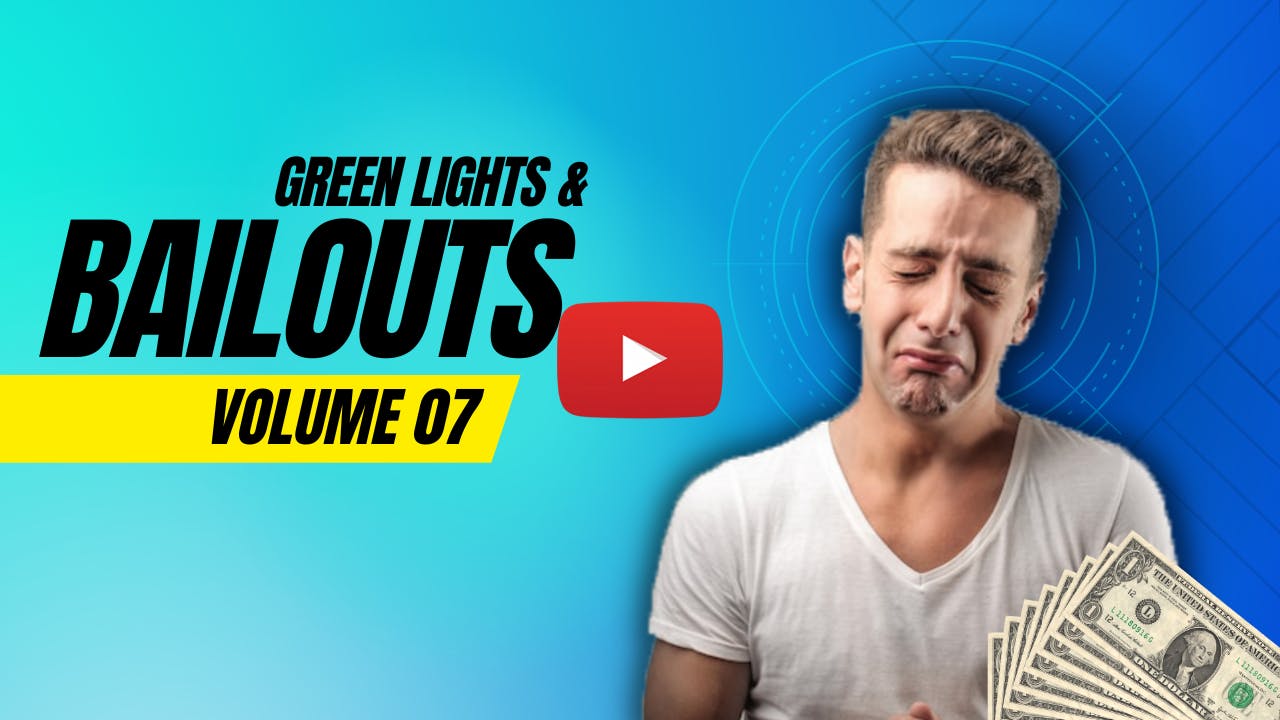 GREEN LIGHT: It’s that unwonted time of year again, the slow drag of December selloffs has finalized, and the purchasing department dogs are let loose. BAILOUTS: Once an economic downturn presents itself in grandiose enough manner to be leveraged, victimhood goes in vogue.

And secondly, Scott, can you remind me when do the contracts with Dow expire? Is the beginning of ’25 or the end of ’25 and is that a big event for the company?

The PE firms are evaluating offers and potential buyers are holding discussions with Univar (UNVR) this month, according to traders, who cited a Bloomberg report. The talks are early and Univar hasn’t decided if it will sell itself.

November Total Vehicle Sales in the U.S. were 14.65M Units

US – Brenntag, a global market leader in chemical and ingredient distribution, has confirmed the possibilities of a mega-merger in global chemical distribution after it held preliminary discussions with Univar Solutions over a potential acquisition. 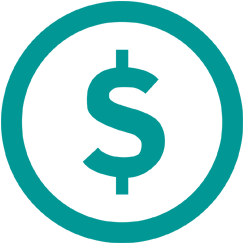 EPA proposes significant increases in fees, summarized in Table 5 of the proposed rule, including:

Germany’s Brenntag SE is exploring a potential acquisition of US rival Univar Solutions Inc. that would cement its position as the world’s biggest chemical distributor and create a company with more than $30 billion in sales, people familiar with the matter said. 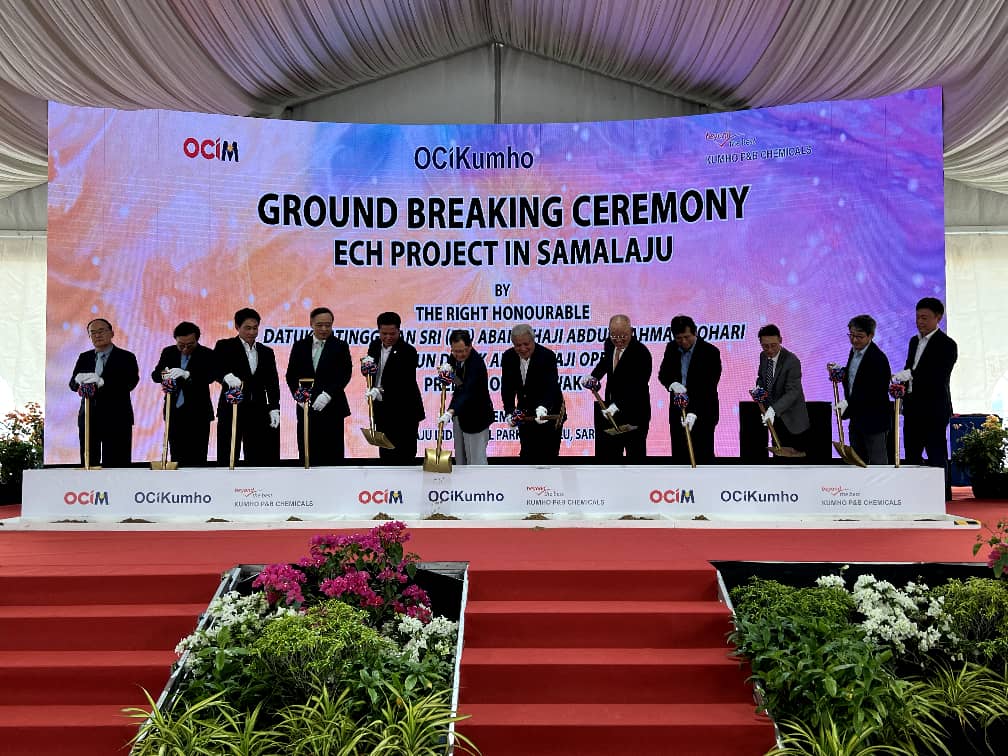 I’ll at least share with you what we’re doing in epoxy if you were to think about the equivalent operating rates, all of our resin production facilities, we’re running below 50% there in order to preserve value. And remember, our recession case said that we could move the whole company down to that level.