He will replace Denise Beachy, who became commercial director for Europe, Middle East, Africa and India for Dow Elastomers and Electrical and Telecommunications business.

"Mark's strong business acumen combined with his deep chemical engineering expertise make him a great fit to lead Hemlock Semiconductor into a new era," Howard Ungerleider, vice chairman and chief financial officer of Dow Chemical and chairman of Dow Corning, said in a statement. "Mark and his team are dedicated to further developing Hemlock Semiconductor's legacy as one of the world's premier providers of high-purity polysilicon to the electronics and solar industries." 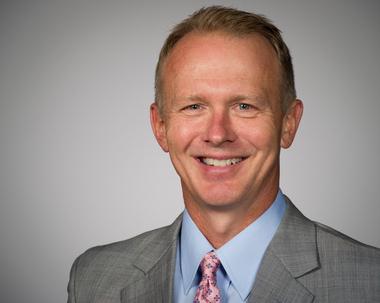 Bassett was not available for interviews Wednesday, the company said in a statement.

"The opportunity to lead one of the pioneers of the polysilicon industry is an exciting one," Bassett said in a statement. "Hemlock Semiconductor's products are key enablers of many of the electronic and solar technologies so important to our world today. I'm looking forward to working with the talented team at Hemlock Semiconductor to enhance our capability of providing high-quality polysilicon to our customers as the need for our products continues to expand."

Bassett was appointed to his previous role in 2012 and was responsible for global business strategy and financial performance for a business that produces polyurethane products such as foams for furniture, automobile, industrial and energy efficiency applications, the company said in a statement.