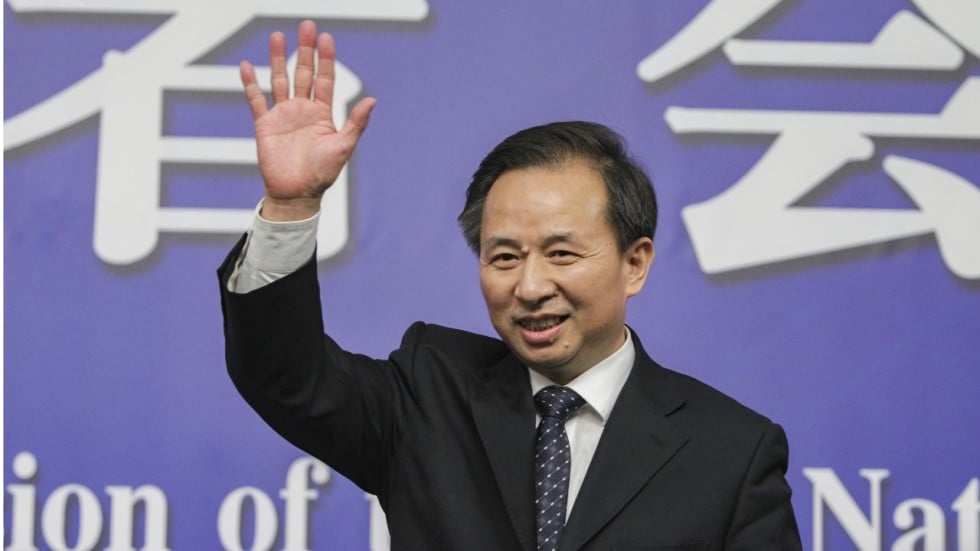 The ministry said the country had exceeded its target set in an air pollution action plan in 2013. Last year, average concentrations of PM 10, a fine particle that is harmful to health, were down by 22 per cent – compared to the target of 10 per cent – in more than 330 cities from 2013. In Beijing, the average concentration of PM 2.5, another harmful particle, was reduced to 58 micrograms per cubic metre last year from close to 90 in 2013, although that was still far from the level of 10 micrograms recommended by the World Health Organisation. 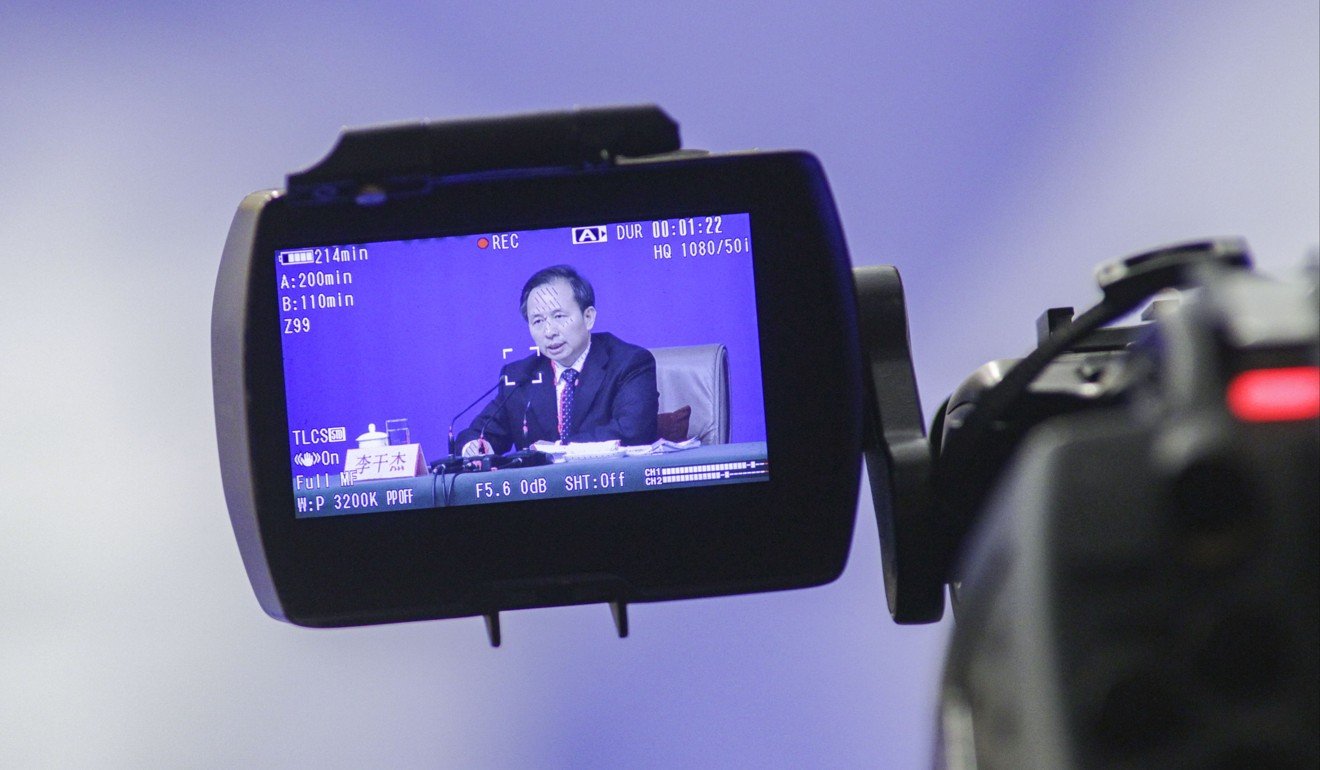 Li said that in the new plan until 2020, some goals could be stricter, but he did not give specific targets for major pollutants as there were still under study.

In its five-year plan until 2020, Beijing set a goal of improving the number of days with clean air to 80 per cent, or roughly 292 days per year. However, Li said that was still a difficult target requiring a great deal more effort.

“In general, our air pollution control is still at the mercy of weather. If the weather helps, the smog is low. If the weather is bad, then the smog becomes worse. It takes a lot of time to walk out of this stage and requires us to take much tougher measures, otherwise those goals cannot be achieved,” he said.

To reduce smog, Beijing has asked cement and steel plants to suspend or curtail production, conducted frequent top-down environmental inspections of local authorities and ordered households in the country’s north to switch from coal to natural gas for heating.

The result were more days with better air last year, but it remains to be seen whether this was from stringent regulation or good weather.

Environmental group Greenpeace said in a note in January that cold fronts in particular helped lower the level of PM 2.5 last winter, a season that usually brought heavy air pollution.

The average PM 2.5 concentration fell just 4.5 per cent nationwide in 2017, the lowest rate since 2013, according to Greenpeace.

Li said smog control was just one part of the leadership’s green campaign, and that the newly strengthened ministry would make a more concerted effort to tackle environmental problems.

The recent government reshuffle saw the environmental ministry – to be renamed the ministry of ecological environment – given regulatory powers that were previously the domain of other departments.