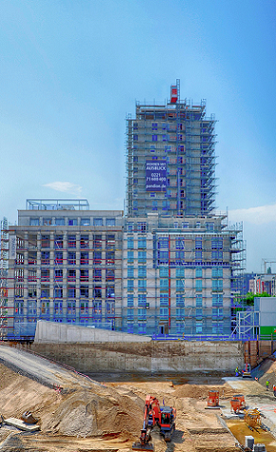 On 13 March, domestic offers peaked at around CNY17,500/tonne or $2,596/tonne on an import parity basis. Domestic producers cited tight supply for the price increase.

Now, domestic producers are decreasing their offers in an attempt to entice buyers.

“We had to lower our offers because buyers think the previous offers were too high. Demand for downstream epoxy resins has also been subdued,” said a key Chinese producer in Mandarin.

Buyers concurred. Some buyers added that they have increased their contractual volumes this year as a way to hedge against ECH price volatility.

“Producers in China and outside China have been telling us since the start of the year that supply of ECH is tight and so from the start of this year, we have been relying on contractual volumes to meet our requirements,” said one buyer.

ECH is mainly used for the production of epoxy resins.

Another buyer highlighted that domestic epoxy resins prices have been hovering around CNY21,500-22,000/tonne in the last three weeks.

He added that he is trying to export epoxy resins as demand has not recovered to the highs seen ahead of the Lunar New Year festival in February.

Consequently, spot import discussions for ECH were thin. Offers were at around $2,150-2,200/tonne CFR (cost and freight) CMP (China Main Ports) while buying indication was capped at around $2,000/tonne CFR CMP.

“Supply of ECH outside China remains tight so $2,150/tonne CFR CMP is the minimum workable offer for us. We are not keen to lower our offers further,” said one northeast Asian producer.

Other producers observed that they would rather sell their ECH into other markets such as Europe and India where they can achieve better netback.

“There is no point for us to engage in discussions with China due to the persistent buy-sell gap,” said one northeast Asian trader. 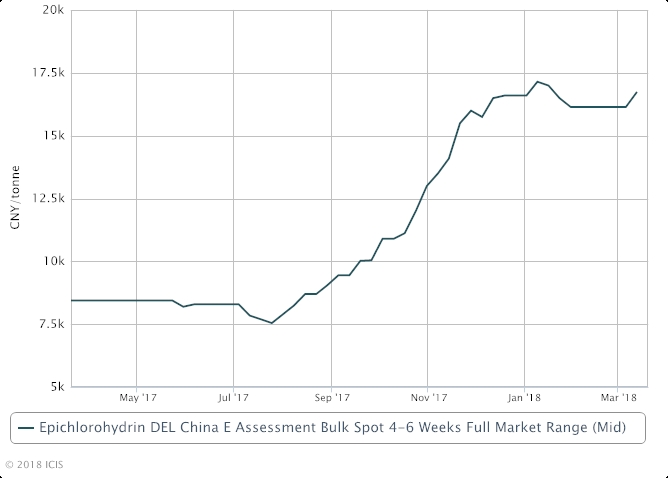