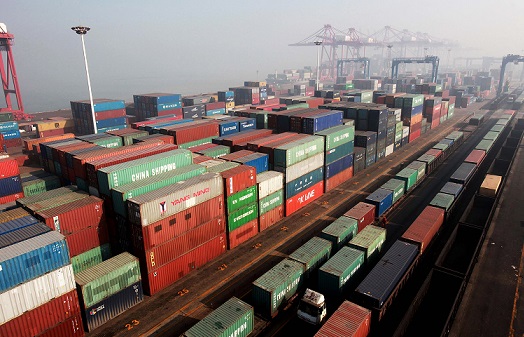 SINGAPORE (ICIS)–China’s domestic propylene oxide (PO) prices are expected be stable-to-soft in the near term as end-users have mostly completed their restocking activity ahead of a week-long holiday in October.

Demand is typically strong in the months of September and October, but has so far turned out to be weaker this year, market sources said.

China will be on holiday on 1-8 October for its National Day and Mid-Autumn Festival.

At the close of trade on 26 September, PO prices stood at CNY10,450/tonne DEL (delivered) east China, unchanged from the previous day, according to ICIS data.

PO prices had shed 19% on 5-20 September, largely on account of weak demand and sufficient supply, before staging a slight rebound late last week due to restocking activity, the data showed.

Supply has recently increased as major domestic PO makers are ramping up production.

Among major Chinese PO producers, Ningbo ZRCC Lyondell Chemical has resumed full operation at its 285,000 tonne/year PO unit on 25 September. The company was running at 60% of capacity since 16 September due to a technical glitch, industry sources said.

Meanwhile, Nanjing Jinling Huntsman New Materials’ new 240,000 tonne/year PO plant has ramped up to full production this week after its start-up in July, they said.

PO producers are ramping up production to meet order backlogs as current inventories are slim, an industry source said.

A number of market participants expected PO prices to inch down after the public holidays in early October.

Producers will likely be under pressure to destock as transportation of PO will be prohibited on highways during the holiday while production remains largely normal, a trader said.

Meanwhile, end-user demand remained soft as sponge and furniture makers are running their plants at low rates due to high costs of feedstocks toluene di-isocyanate (TDI) and methyl dip-phenylene isocyanate (MDI) and amid strict environmental inspections of factories, sources in the downstream polyether industry said.

Polyether, MDI and TDI are main components used in the production of sponge and furniture.

Other market players said that PO producers may have to scale down production after the week-long holiday and for the rest of October amid more stringent environmental inspections of plants ahead of a major political gathering in Beijing, and reduced output may exert an upward pressure on prices.

China will hold its 19th Communist Party Congress in Beijing from 18 October. The congress is conducted once every five years.