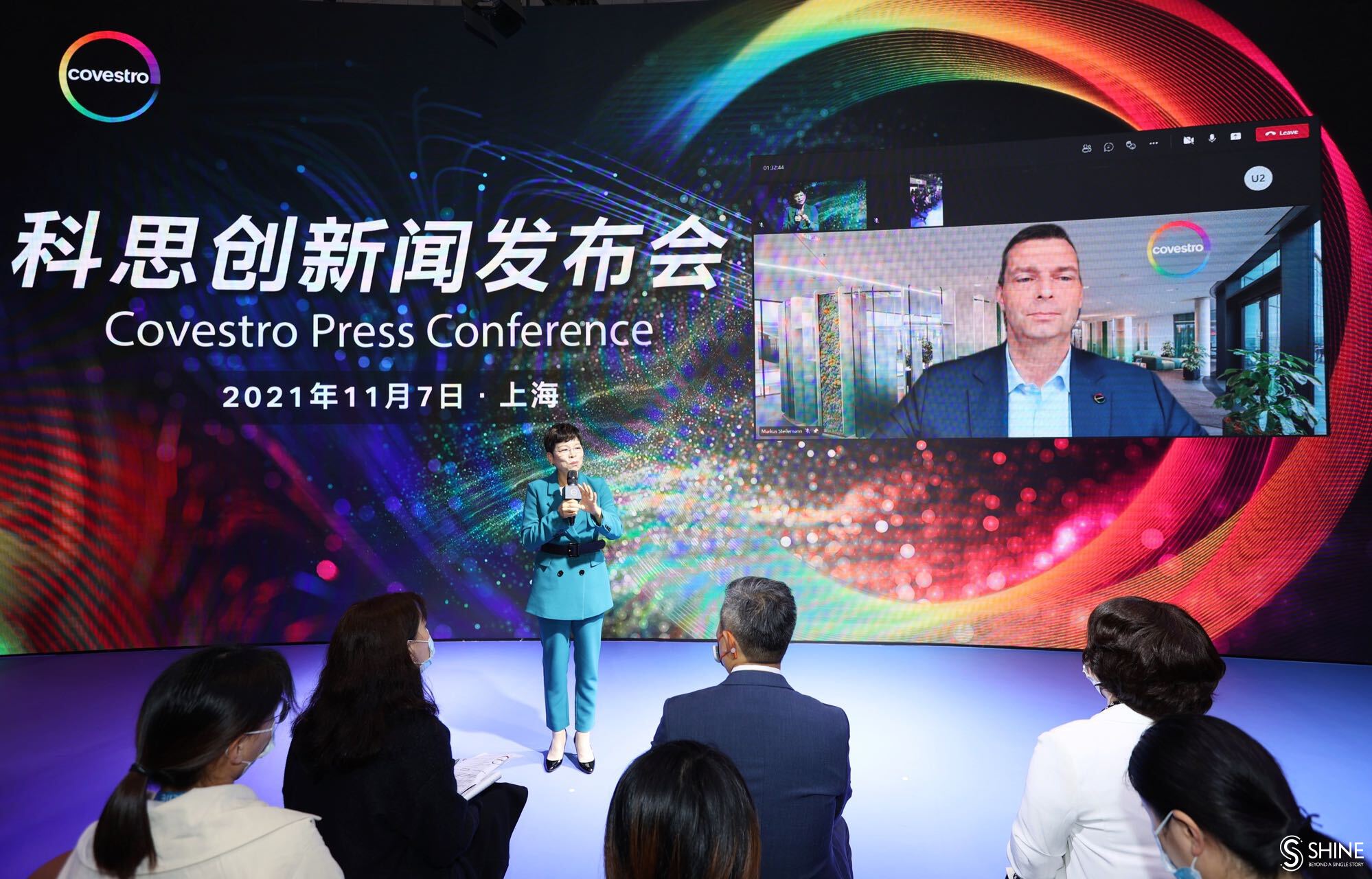 The Germany-based company Covestro announced a plan to invest in a new manufacturing facility in Shanghai and secured the first deal for renewable attributed MDI (methylene diphenyl diisocyanate) in the Asia-Pacific region, the company said during its debut appearance at the China International Import Expo (CIIE).

MDI can be used in apparel, automotive interior materials, and thermal insulation for refrigeration appliances and buildings.

Covestro plans to build a new plant for polyurethane elastomer systems in Shanghai with an investment of “tens of millions of euros” amid rising global demand, especially in the Asia-Pacific region. The special chemical materials are used in industries from solar power to offshore wind energy and material handling.

The plant is expected to begin operation in 2023 at the Covestro Integrated Site Shanghai, with a total investment of 3.5 billion euros (US$4.04 billion).

“We believe our elastomers and other high-tech materials solutions can contribute to the nation’s sustainable development and carbon neutral ambitions,” Holly Lei, president of Covestro China, said at its CIIE booth.

Lei was also joined by Markus Steilemann, CEO of Covestro, who gave an online speech for CIIE.

Covestro also signed partnership agreements at CIIE with universities and researchers including the Shanghai Institute of Organic Chemistry (SIOC) and Tongji University.