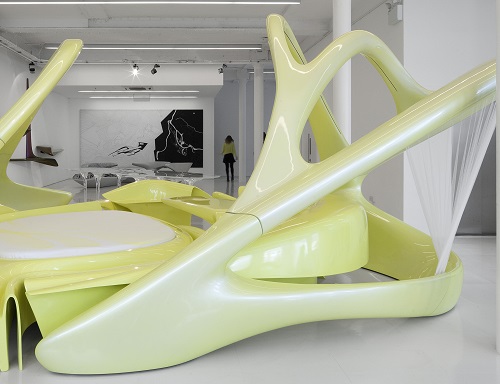 That supplier had lifted its own force majeure and started supplying Covestro with nitric acid, the company said. As a result, Covestro was able to resume full deliveries of MDI, TDI and its byproducts.

Covestro said the force majeure should not have any bad effects on the company’s business targets for 2016.

MDI and TDI are used to make polyurethanes.

(Top Image: The object is made of polyurethane foam. Photographer View Pictures/REX/Shutterstock)