EO in the Crosshairs in IL

With a DuPage County judge set to weigh in in about a month on the potential fate of Sterigenics’ shuttered Willowbrook medical device sterilization plant, a Republican Illinois state lawmaker is pushing a new proposed law he wants to use to target the plant and keep it closed for good.

However, the measure has already drawn pledges from industry associations to oppose the measure, saying it would take a “sledgehammer” to an issue that requires a scalpel, harming Illinois’ economy and America’s healthcare system in the process.

On July 30, Illinois State Sen. John Curran (R-Downers Grove) filed legislation in Springfield to effectively ban the use of the chemical compound known as ethylene oxide in the state by 2022. 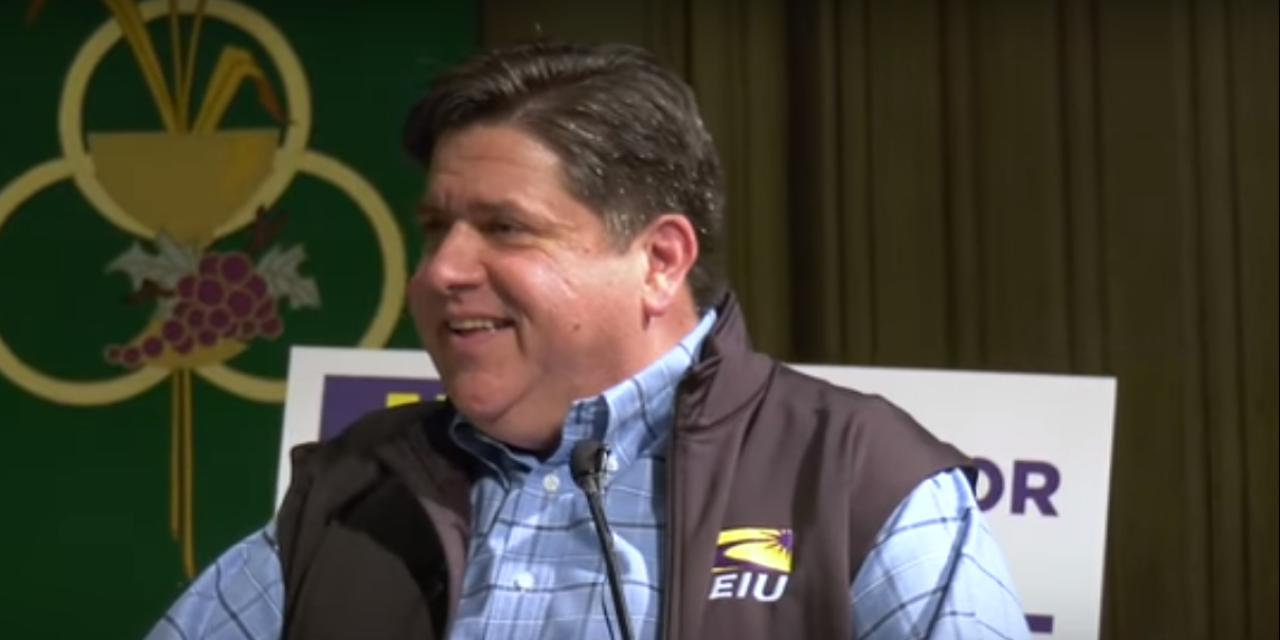 Mark Biel, president of the Chemical Industry Council of Illinois, said ethylene oxide is a key industrial building block ingredient for the manufacture of a large number of products used by people and businesses every day. These include antifreeze used in cars and to deice aircraft wings; brake fluid; carpeting; upholstery; recyclable plastic packaging; and products made from fiberglass, including bathtubs and bowling balls, among other uses.

Derivatives of EO also are used to make shampoo, cosmetics, ointments and pharmaceuticals.

Biel said about 1% of EO is used to sterilize most of the medical devices and surgical tools employed in hospitals and health care facilities in the U.S.

But it is that use, particularly by Sterigenics, that has drawn the fire of politicians, including Curran.

Since February, the Sterigenics plant in west suburban Willowbrook has remained closed under a so-called seal order issued by the Illinois Environmental Protection Agency under Gov. JB Pritzker. The order prohibits the company from using any of its stores of EO gas, which the company says are essential to its operations. The company says it uses the EO to sterilize mass quantities of surgical kits and other essential medical devices.

By signing up you agree to receive email newsletters or alerts from Madison Record. You can unsubscribe at any time.

The state actions relied heavily on data and reports issued by the U.S. EPA and the federal Agency for Toxic Substances and Disease Registry, which claimed to show a sharply elevated cancer risk for people in and around Willowbook. An ATSDR report linked that elevated risk to EO emissions from the Sterigenics plant.

The report generated a large public outcry, which placed heavy political pressure on Pritzker and others in state government to act. Pritzker had also used the controversy over the Willowbrook plant to attack former Gov. Bruce Rauner during the 2018 gubernatorial campaign.

Sterigenics has contested the findings of the federal reports, and has opposed the state legal and regulatory actions in court. The company sued the IEPA over the seal order, calling it illegal, baseless and unconstitutional.

The company has consistently noted it never violated the terms of the operating permit issued to it by the state.

The state, however, has asserted the company still broke Illinois pollution laws by creating a “public nuisance” by emitting EO at all.

As the court actions continued, the Illinois General Assembly enacted strict new EO emissions standards, believed to be the most stringent in the country.

After Pritzker signed that measure into law in June, Illinois Attorney General Kwame Raoul and DuPage County State’s Attorney Berlin announced they had reached an agreement with Sterigenics to end the court fights and create a path for Sterigenics to potentially reopen in compliance with the new state emissions rules.

Curran and two other state lawmakers have since filed a brief in court opposing that agreement, which is spelled out in a legal document known as a consent order. The lawmakers assert the new law doesn’t give the attorney general the authority to negotiate such a consent order, because the law was written intentionally to all but prevent any facility from reopening after it had been the subject of an EO-related seal order. In this case, they said, this means Sterigenics should never be allowed to reopen under the law.

The attorney general has disputed that interpretation.

DuPage County Circuit Court Judge Paul Fullerton has given the village of Willowbrook and some of its neighboring communities the chance to weigh in on the consent order. The judge is expected to consider the consent order near the end of August.

In response, Curran filed his bill.

“I am grateful that Gov. Pritzker has offered to call a special session to deal with this issue and that he has clearly stated that he supports a ban on the use of ethylene oxide,” Curran said in a release announcing the legislation. “The governor has proven that he is able to use his position to push through major legislation and I look forward to working with him to advance this bill.”

Curran also reiterated his belief Sterigenics should never be allowed to reopen its Willowbrook facility.

The measure also drew the support of Berlin, who said: “The only way to guarantee the residents of Willowbrook and the surrounding communities clean air that is free of ethylene oxide today, tomorrow and for generations to come, is to completely eliminate the source of the contamination.”

Industry representatives, however, said such a ban would have large unintended consequences.

Biel said an outright ban on EO use represents “an overreach.”

“We’ve already got a law here that sets up the most stringent rules on ethylene oxide anywhere,” said Biel. “This is a sledgehammer approach.”

Biel said there are 1,500 jobs that would be directly eliminated by such a ban, and many others in “downstream industries” that would be affected.

“To ban the use of all ethylene oxide, just to shut down one facility, it flies in the face of common sense,” said Biel.

Greg Crist, a spokesman for AdvaMed, the Advanced Medical Technology Association, said his group would also oppose any bill to ban EO use outright.

“We’re talking about the safety of billions of medical devices at stake here,” Crist said.

Crist said Sterigenics is not a member of AdvaMed.

He said EO is not the “first choice” of sterilizers, and is not “a choice sterilizers have made out of ease or convenience.”

Rather, he said, EO is used to sterilize medical instruments “out of necessity,” as the only sterilizing agent that allow medical device makers to satisfy the infection-control requirements of the U.S. Food and Drug Administration for intricate devices like pacemakers or other medical implants.

He said AdvaMed members and others are working with EPA and other officials on improving emissions controls. He noted the U.S. EPA is also expected to soon roll out a new nationwide rule on EO emissions.

“We don’t want this to be lost in the linear question of ‘Should it stay or should it go?’” Crist said.