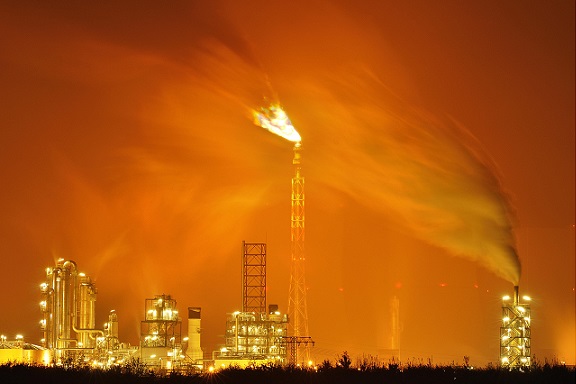 LONDON (ICIS)–The EU chemical industry suffered decreases in sales and prices in the second quarter of 5.2% and 5.7% respectively year on year while output fell 0.6%, the European Chemical Industry Council (Cefic) said on Monday.

The trade group said the world’s economy had suffered a setback in the third quarter, adding that the European chemicals’ business climate is currently stable but “lacking dynamics” for future growth.

During the second quarter, moreover, the export-intensive EU chemical industry suffered a decrease in sales to overseas territories of 5%, although imports into the EU fell by a larger extent by 5.8%.

The measure of how chemical plants are performing around the region, capacity utilisation, improved during the second quarter to reach its long-term average, said Cefic, at 81.5%.

“According to [Germany’s] Ifo World Economic Survey, no signs of improvement were observed during the third quarter of 2016 [year on year]. The index for the world economy went down in Q3 [third quarter] by 4.5 index points compared to Q2-2016, dipping to its lowest level in three years and still below its long-term average,” said Cefic.

“Experts’ assessments of the current economic situation remained as unfavourable as in the second quarter of the same year, while expectations for the next six months were more pessimistic.

“The world economic climate (an average of two indicators: present economic situation and prospects for the next six months) suffered a setback and showed a cloudier picture.”

Cefic went on to detail how the world’s economy picture has worsened on the back of Asia’s economic climate indicator falling to its lowest level in seven years and uncertainty Europe after the UK voted to leave the EU in June (Brexit), although it was somehow offset by a “slight improvement” in economic confidence indicators in North America and Latin America.

The 0.6% decrease in output in EU chemicals during the second-quarter came on the back of notable decreases in specific subsectors, like that of synthetic rubbers (-12.3%), inorganics chemicals (-6.3%), crop protection (-5.8%) and soaps and detergents (-4.1%).

Petrochemicals were on the positive during the April-June quarter, but the EU output in that subsector only rose by 0.6%, year on year.

However, other sectors posted healthy growth, in part offsetting the other large decreases. Brighter data came from second-quarter output growth in chemicals like industrial gases (up 4%) or plastics in primary forms (4.4%), cosmetics (3%) or ‘other chemicals’ (2.8%)

“All in all, EU chemicals output shrank by just 0.5% in the first seven months of 2016 compared to one year ago. Output in the EU chemicals sector is still 4.5% below its peak level of 2007.”

A better performance in prices during the first quarter, however, softens the fall year to date. Cefic said during the first seven months of the year prices had overall decreased by 4.8%, year on year.

Cefic said EU exports and imports of chemicals had fallen during the first half of the year (H1) by €1.49bn and €1.46bn, respectively, although the region continued to be a net exporter, totalling €73.4bn in sales to overseas territories, against imports into the region of €50.8bn.

In its first public speech as president in the Italian city of Florence, Kottmann said despite the “centre of gravity” in the chemical industry having moved to Asia in past decades, European chemicals can still play a role in the global stage.

He added the innovations needed to combat climate change – better, lighter materials and technologies for energy efficiency – will find a natural ally in the chemical industry, an idea which Cefic’s director general, Marco Mensink, had also insisted on in an interview in September. 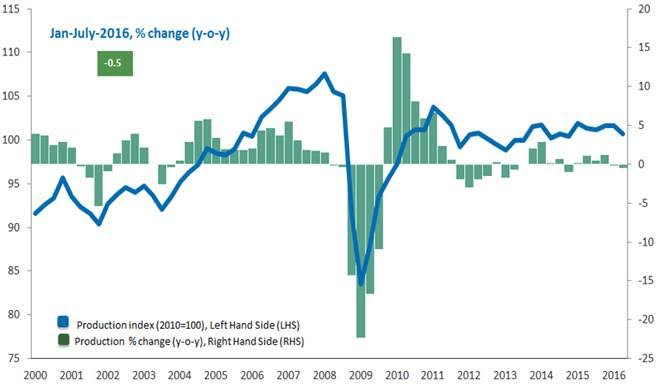