An overheated motor was the cause of the fire. 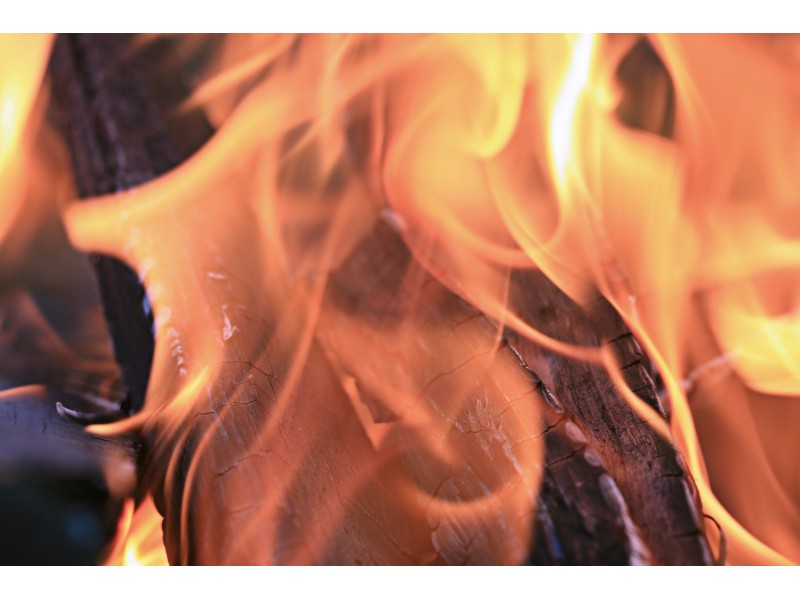 A foam-producing machine erupted in flames Thursday at a Riverside manufacturing plant, causing tens of thousands of dollars in damage before the fire was extinguished.

The blaze was reported about 4:45 a.m. at E.R. Carpenter Co., 7809 Lincoln Ave., according to the Riverside Fire Department.

A polyurethane production unit apparently caught fire after a motor overheated, consuming most of the machine before workers using fire extinguishers and hoses could get it under control, said fire department Battalion Chief Tony Perna.

He said the blaze was out in less than 15 minutes, and the manufacturing facility’s exhaust system did a satisfactory job clearing the smoke. An engine crew helped mop up the scene.

Damage to the machine and surrounding equipment was estimated to be roughly $80,000, according to Perna.