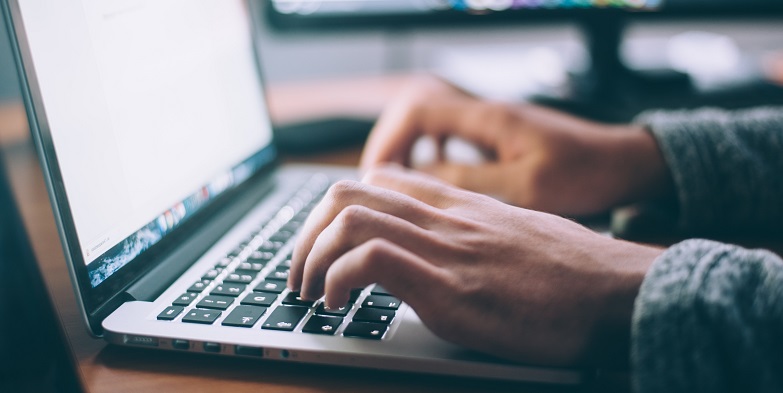 In consumer class action settlements, it is quite common for the defendant to pay a fixed amount to a settlement fund, and the class plaintiffs to oversee a distribution plan and claims process whereby consumers can file claims. However, in many cases, it is difficult to identify the consumers who have a valid claim due to the absence of receipts, and there is often a very low take-up rate among settlement class members. As a result, a number of critics have questioned whether such settlements truly advance the goals of class proceedings legislation.

The plaintiffs in the recent polyurethane foam class action settlement (the “Foam Settlement”) have tried to address these concerns by leveraging modern technology. More specifically, the class plaintiffs have obtained court approval to implement a modern and simplified approach to identifying class members and distributing the settlement funds. This development, among the first of its kind in Canada, may have the effect of increasing the notoriously low take-up rate by claimants in class action settlements and consequently limit the usage of the cy près doctrine in future settlements.

In 2010, a number of national class actions were brought against foam manufacturers in Canada alleging that they had agreed to fix prices of polyurethane foam, commonly used in furniture and carpet underlay. At the same time, the Competition Bureau commenced an investigation which lead to a number of guilty pleas following its conclusion. Ultimately, the class actions settled in 2017 with the defendants agreeing to pay a total of $38 million to a settlement class comprised of businesses and homeowners who had purchased polyurethane foam products between 1999 and 2012.

In consumer class action settlements, the settling parties typically seek to negotiate some process to identify class members who are eligible  to receive distributions from the settlement funds based on historical purchases. In the typical case, a class member will be expected to produce receipts and submit a claim form.

However, recognizing that strict proof of purchase requirements may in part be responsible for low take-up rates in class action settlements, a number of courts in Canada have approved settlement distribution schemes which lower the barriers to participating in a settlement. An example of this trend is the “two tier” payment structure that was approved by the Superior Court of Quebec in Sonego v Danone inc. 2013 QCCS 2616. In that settlement, purchasers who no longer had their receipts were still entitled to a claim amount provided they swore an affidavit attesting to their purchase.

The Foam Settlement has adopted this approach of encouraging settlement participation by simplifying the claims process through the use of technology. In short, under the settlement, a potential claimant need not provide a receipt or other traditional proof of purchase. Instead,  a claimant can simply take a photograph of the tag on their product – in this case mattresses, sofas and carpet underlay – and upload it along with a simplified form to the Foam Settlement website. If the claimant no longer has the product, or the product does not have a label, they still have the option to upload a copy of their receipt. The class plaintiffs have submitted that the whole process takes only a few minutes and a qualifying claimant can expect to receive their compensation in the mail as soon as the claims are processed in mid-2018.

This creative use of technology to implement class settlements will arguably advance access to justice, and may even reduce costs associated with settlement administration. However, while the Foam Settlement may increase take-up rates by reducing the effort required to make a claim, many obstacles still exist, including the traditional difficulties of informing large classes of potential claimants of the opportunity to partake in the settlement. Settlement administrators are now using both social media and traditional advertising as part of their dissemination and notice plans, but the effectiveness of these tools remains to be seen.

The end of cy près? Probably not.

If distribution mechanisms similar to the Foam Settlement are adopted in other settlements, these mechanisms may also lead to a reduction in the use of cy près settlements in consumer class actions. As we have written previously, in cases where it is not possible or practical to identify all class members or where there are settlement funds that remain unclaimed, the court may approve a cy près award, distributing some or all of the settlement funds to a charity or public interest organization associated with the claimants or their interests. Therefore, if the claims process adopted by the Foam Settlement has the desired effect of increasing the underlying take-up rate then the need to find alternatives for unclaimed funds is likely to be reduced. However, even with the tools provided by modern technology, it may remain difficult to identify and provide effective notice to absent class members, and as such the cy près doctrine may still be used as recourse in such cases.