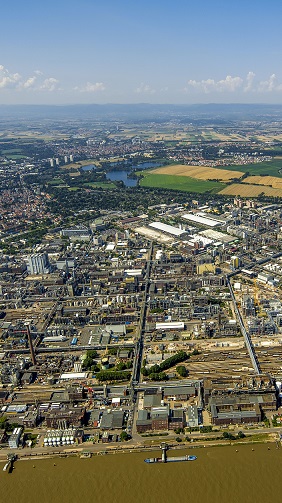 Three BASF employees and several external firms are suspected of having defrauded BASF through fraudulent invoicing, with the economic damage to the company expected at an amount “in the millions” of euros,  the prosecutors’ office in Kaiserslautern, west of Ludwigshafen, said.

BASF uncovered the alleged fraud during internal compliance checks and informed prosecutors, who last month searched homes and workplaces of four BASF employees and of five people connected to the external firms.

One of the BASF employees has since died.

Prosecutors said that the external firms issued the invoices, and BASF paid them but did not receive corresponding services or goods.

The investigation is ongoing, with officials currently assessing “comprehensive files and data” secured during the searches, the Kaiserslautern office said.

The names of the employees and the external firms were not disclosed.

BASF said that the affected employees have been suspended, pending conclusion of the investigation.

None of the employees were high-ranking staff, the company added.

The company will use the incident to further fine-tune its regulations and internal checks, a spokesman told ICIS.

“In a large company like BASF, one can never 100% exclude that several people will collude, with high criminal energy, to set up a fraudulent system,” he added.

Back in 2010, six BASF employees at Ludwigshafen were investigated for alleged bribery in a case involving overstated supplier invoices.

In that case, the company’s loss was estimated at about €1m.