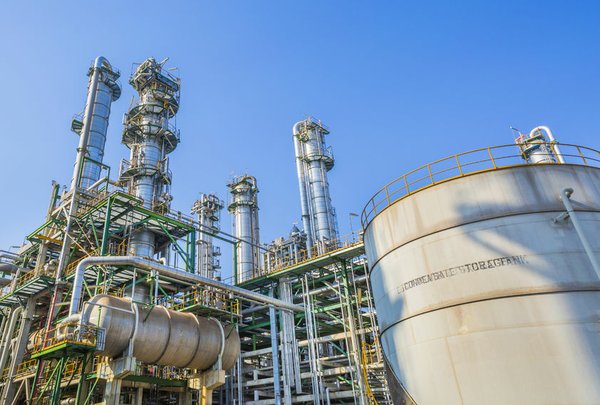 BASF will proceed with the second phase of its production expansion for methylene diphenyl diisocyanate (MDI) at its Louisiana chemical complex in Geismar. BASF expects to double its production of MDI from 300,000 metric tons to around 600,000 metric tons through the multiphase expansion project announced in January 2018. MDI is used by industrial customers to produce polyurethanes, which contribute to improved insulation for appliances, lighter materials for cars and energy efficiency in buildings.

BASF will make an $87 million capital investment to continue the expansion of the MDI plant that has been a central aspect of its Geismar manufacturing facility for more than 30 years. The company committed $150 million to the first phase of the MDI expansion. That project is expected to be finalized in the first half of 2020. The second phase of the project will retain 1,238 existing BASF jobs at Geismar, the company’s largest manufacturing site in North America. Construction is expected to start by the end of 2019, with completion scheduled for 2021. The company estimates the project will support 170 construction jobs.

“BASF has called Louisiana home for more than 60 years, and this latest expansion at its Geismar plant will help to keep the company competitive in its global marketplace,” said Gov. John Bel Edwards. “From low operational costs to effective infrastructure and logistics, Louisiana provides industries across a broad spectrum of manufacturing specialties with the assets they need to succeed. We welcome this latest expansion at BASF’s Geismar facility and look forward to the continued economic impact of company operations for Ascension Parish and the Capital Region.”

Since 2009, BASF has invested more than $800 million in major capital projects in Ascension Parish. For this expansion project, the company is expected to utilize the state’s Industrial Tax Exemption Program.