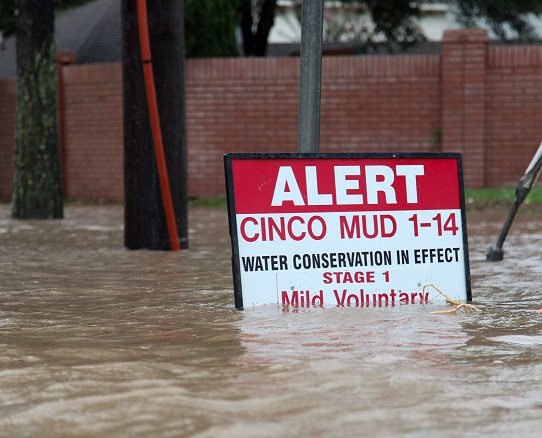 LONDON (ICIS)–Huntsman has estimated the financial loss from Hurricane Harvey at $35-40m although an extended turnaround at its Port Neches site in Texas will in part offset the impact in the third quarter, the US chemical major said on Monday.

By prolonging its planned turnaround at Port Neches into October, the company said third-quarter results would dodge an impact of $15-20m in its adjusted earnings before interest, taxes, depreciation and amortisation (EBITDA).

It said third-quarter adjusted EBITDA, however, is expected to be higher than that of the second quarter, which came in at $413m on sales of $2.61bn.

It also said the third-quarter performance at its polyurethanes (PU) business remained healthy and had positively contributed to the three-month period earnings, as well as the “continued recovery” at its Performance Products division.

Huntsman said its sites in Texas were in “various stages of operations or startup and would resume full operations once “raw materials become available” and engineering and safety checks are concluded.

“Despite Hurricane Harvey, Huntsman expects strong total third quarter results that are better than second quarter results, after excluding the Pigments and Additives division, which will now be reported in discontinued operations,” said the company.

Huntsman spun off its Pigments and Additives division into a new entity, renamed Venator Materials, which started trading on the US stock exchange on 8 August.

“Divisionally, the impacts of Hurricane Harvey will mostly be in the Performance Products segment, which recently declared force majeure on ethylene oxide [EO], ethylene glycol [EG], ethanolamines, and select other ethylene oxide derivative products,” it added.

Although Hurricane Harvey made landfall in Texas on 25 August, Huntsman only declared force majeure on EO and its derivatives in the US on Friday (15 September). 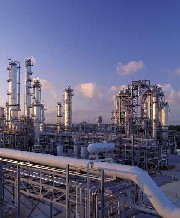 The company added other knock on effects from Hurricane Harvey would include “some effect” in the PU division after the shutdown of the propylene oxide (PO) and methyl tertiary butyl ether (MTBE, pictured right) units, among others, at Port Neches, announced on 13 September.

Soon after the Hurricane’s landfall, Huntsman announced on 29 August the shutdown of five of its Texan sites: Port Neches, Freeport, Dayton, Conroe and Chocolate Bayou.

“While our operations in the region were temporarily disrupted, there was no significant damage to any of our manufacturing sites and, except for the planned turnaround at our Port Neches, Texas facility, all are either now operating or are in the process of returning to normal operations,” said the company’s CEO Peter Huntsman.

“We are proactively pursuing the turnaround at Port Neches to minimise the amount of downtime and return supply to our customers.”