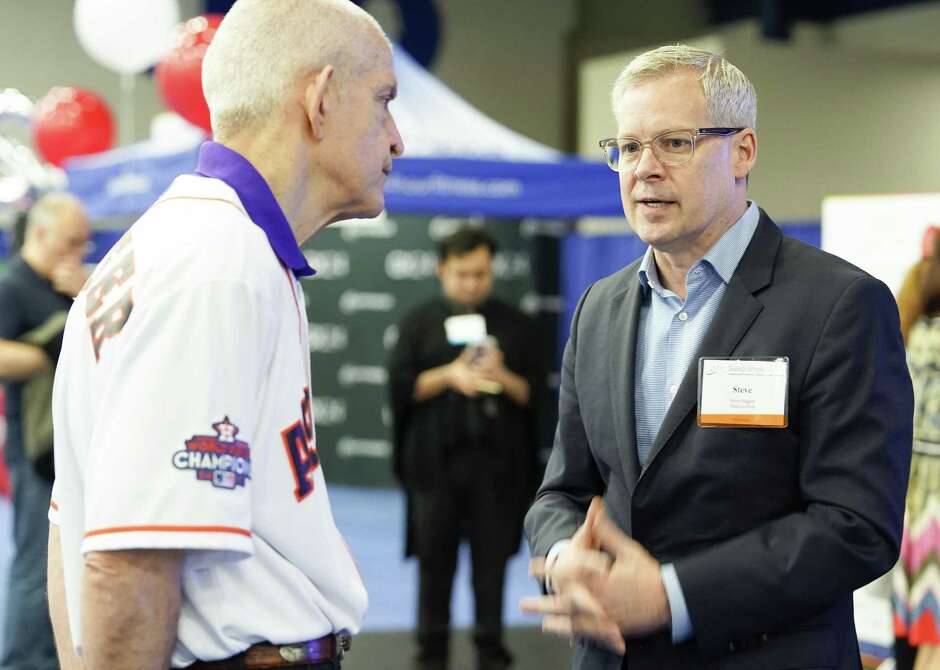 Steve Stagner’s rocky relationship with one of Mattress Firm’s biggest and most lucrative suppliers likely cost the former chairman and chief executive his job at the helm of the nation’s largest mattress retailer, industry analysts said Wednesday.

“The best way for Mattress Firm to improve its profitability is to bring back Tempur-Pedic, and if that meant a CEO change, I suspect the board and certainly the company’s ownership group would do it,” Keith said. “The economics make too much sense.”

It was not clear when Stagner would leave the company, and he did not return calls seeking comment. Mattress Firm, which launched a search for a new chief executive, has not yet announced an interim chief executive ahead of Memorial Day, a busy holiday sales season for mattress retailers.

In an emailed statement, Mattress Firm said Stagner, who was chief executive from February 2010 and March 2016, was reappointed to the position in January 2018 to get the financially beleaguered retailer to a place where it has “good forward momentum.” Mattress Firm filed for Chapter 11 bankruptcy in October and emerged in November with 700 fewer stores.

“Mattress Firm is poised to capitalize on exciting new opportunities and build on the foundation of growth with new leadership,” Mattress Firm spokeswoman Sunni Goodman said in an email. “While our leadership teams are continuing conversations with Tempur Sealy, there is nothing more to report.”

Tempur Sealy’s stock on Wednesday shot up more than 7 percent to $63.66 per share, soaring to a 15-month high, on speculation that the Kentucky manufacturer would renew its partnership with Mattress Firm now that Stagner has resigned.

Keith, the Piper Jaffray analyst, said there is a more than 90 percent probability that Tempur Sealy and Mattress Firm would reconcile their differences after Stagner’s resignation, adding that he expected the renewed partnership would result in an additional $75 million in earnings before interest, taxes, depreciation and amortization for Tempur Sealy.

“We believe trust and durability of the relationship was the final hurdle, but these criteria would be hard to meet with Steve Stagner as CEO given his tenure during the period when the (Tempur Sealy – Mattress Firm) relationship deteriorated and ultimately blew up in what can only be described as an irrational and emotionally charged fallout because it made no economic sense for either party,” Keith said in a research note to clients.

Seth Basham, an analyst with Wedbush Securites based in Los Angeles, said he viewed Stagner’s resignation as a “positive development” for Tempur Sealy, given his “rocky relationship” with the supplier’s leadership.

“With Mr. Stagner’s resignation, the probably of (Tempur Sealy) rekindling its distribution relationship with (Mattress Firm) rises,” Basham said in a research note to clients. He suggested that a renewed relationship could be worth as much as $100 million in EBITDA to Tempur Sealy.

The potential re-marriage between Mattress Firm and Tempur Sealy, one of the nation’s largest mattress manufacturers, would be a stunning about-face from their acrimonious separation, stemming from a contract dispute in 2017 that led to the two bedding heavyweights duking it out in court over accusations of breach of contract and trademark infringement.

Stagner was the chairman of Mattress Firm in January 2017 when the company sought significant economic concessions from Tempur Sealy, which had supplied high-end mattresses to the retailer for more than a decade. Tempur Sealy executives balked and walked away from Mattress Firm a month later, leaving the retailer without a compelling alternative to Tempur-Pedic in the high-end mattress segment.

“Mattress Firm took strong-arm tactics to the negotiation table, and it completely backfired on them,” Keith said. “The termination hurt both companies, but it clearly hurt Mattress Firm more because it ended up in bankruptcy.”

After Mattress Firm emerged from bankruptcy in November 2018, the retailer approached Tempur Sealy’s leadership, looking to negotiate a deal. The companies agreed in February to drop all lawsuits against each other, and have since been in talks.