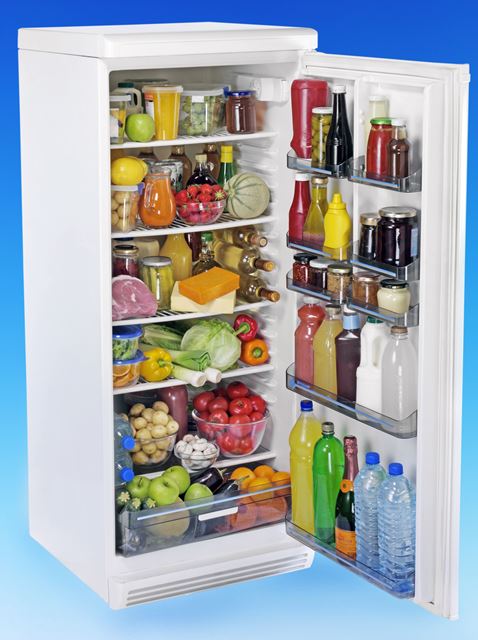 SINGAPORE (ICIS)–Spot polymeric methyl di-p-phenylene isocyanate (PMDI) prices in Asia and the Middle East were mostly higher this week, but may not sustain gains as buying interest has started to wane, industry sources said on Friday.

In China, import and domestic prices surged as suppliers resumed quoting offers, about a week after the fatal explosion at the Yantai plant of MDI major Wanhua Chemicals.

Some producers in these markets have yet to announce their October offers, waiting for leads from the key Chinese market.

However, any attempt by the producers to hike prices will likely face resistance from buyers, market sources said.

In the Middle East, PMDI prices also rose, taking their cue from prices in China.

But much of the prices increases were notional as sellers had withdrawn most of their offers with the rest of the market mainly in a wait-and-see stance, market sources said.

“Nobody is offering PMDI right now. Everybody’s waiting to see what happens over the next few weeks,” said one Middle East source.

Many are not convinced prices will remain high as supply conditions are expected to improve toward the end of October.

“By end of October, most plants would have ended their maintenance and so I think prices will come down,” said another Middle Eastern market player.

“Right now our market is affected by the China market, due to the tightness of supply,” he said. 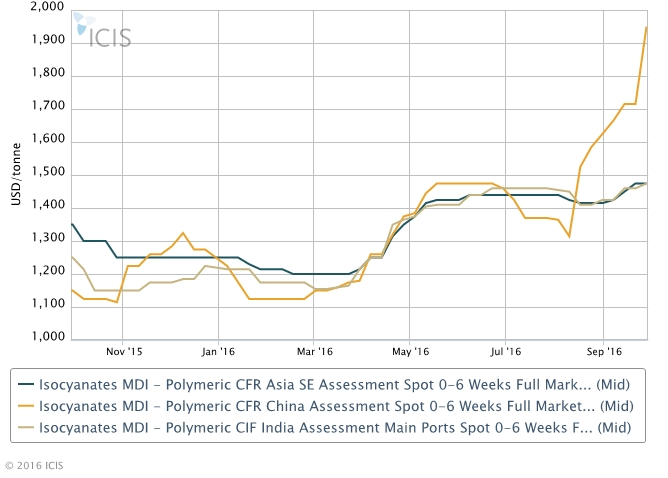 Picture: Polymeric methyl di-p-phenylene isocyanate (PMDI), when combined with rigid polyols, is used in refrigerators, as well as for insulation in the construction sector. (Source: Food and Drink/REX/Shutterstock)