US July propylene contracts roll over in more balanced market

HOUSTON (ICIS)–US July propylene contracts settled for a majority of the market at a rollover from the prior month, although one seller did not accept the settlement, market sources said on Friday. 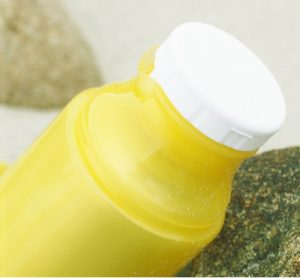 The July settlement follows significant increases for propylene contracts in the last two months, which were driven by snug supply as production was limited and demand remained fairly strong.

In recent weeks, the propylene market have become more balanced amid improved production and lower demand.

Propylene production from refineries and propane dehydrogenation (PDH) units has improved, although production remains limited from crackers due to low ethylene prices and tight cracker margins.

Refinery operating rates have improved following spring turnarounds, with rates remaining above 90% for the past several weeks. Propylene inventory levels have risen during July after falling during June.

Meanwhile, a short turnaround for the Flint Hills Resources PDH unit has completed and the Enterprise PDH unit is operating after brief outages.

The recent increases in propylene prices has caused demand to slip as downstream markets turn to inventories and consider imports where available. The fall-off in propylene demand so far is less extreme than following a price spike in early 2018. 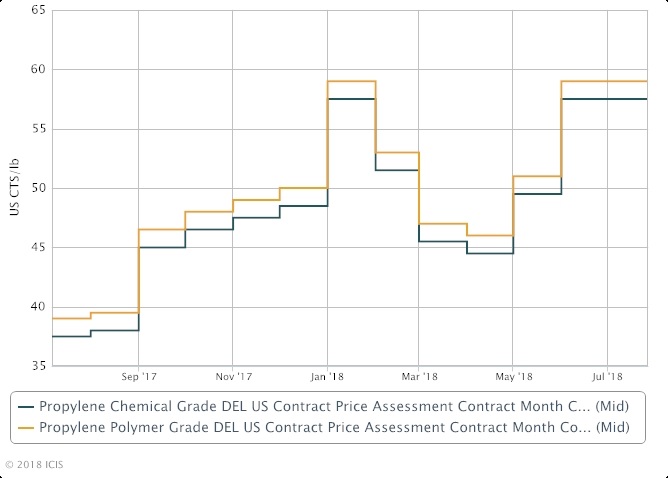