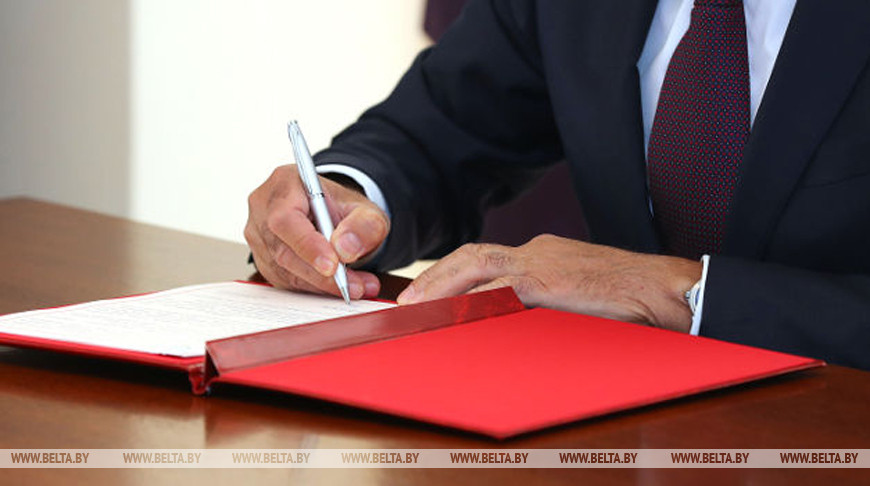 The official said: “As we were looking for the necessary site, the investor vowed to invest at least €5 million and create at least 50 jobs. We suggested a former manufacturing site of the Pinsk construction industry factory, which has territories to spare after restructuring. All the necessary infrastructure is available at the site. The investor shows a strong interest in developing this site.”

In order to start the new enterprise, the investor intends to buy the suggested manufacturing site as large as 14,000m2 and a finished-products warehouse of roughly the same size via an auction. The documents are being drawn now. The auction is supposed to take place in H1 2020 in accordance with the agreement.

Mikhail Samolazov noted that the local authorities can offer investors at least eight industrial sites with access to the power grid and the natural gas distribution grid, with water supply and other utility lines.

In 2019 Pinsk raised over Br528.4 million in fixed-capital investments, including Br20.1 million in foreign investments. Almost half of the money was invested in modernization – the renewal of machines, equipment, and means of transportation.