Chemicals a cornerstone of Ningbo’s economy 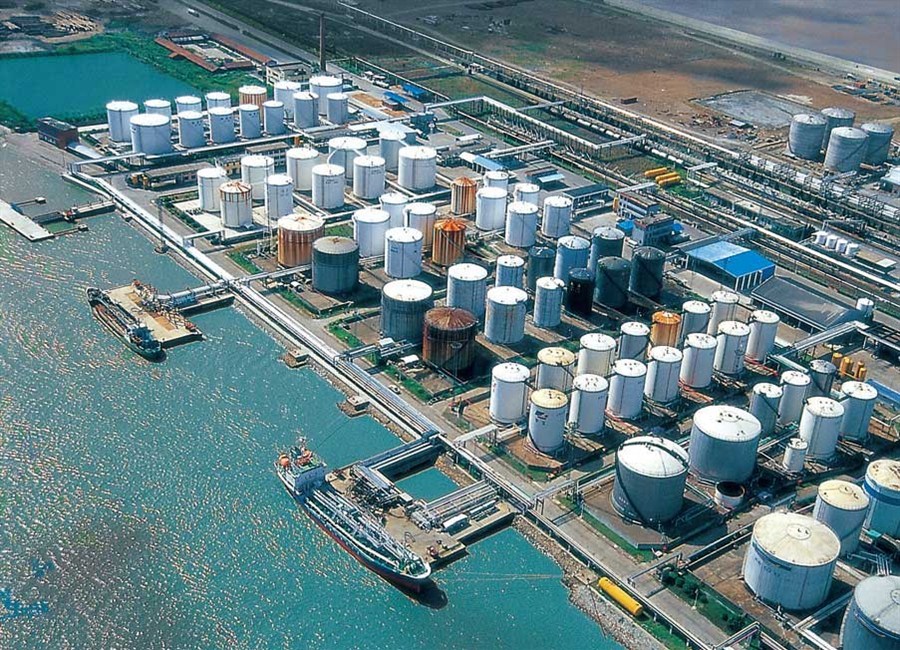 A liquid chemicals port in Ningbo

NINGBO, a port city in Zhejiang Province, is becoming an increasingly important player in China’s chemical industry as producers recognize the strength of its local resources.

Werner Fuhrmann, the executive responsible for the company’s specialty chemical business in the city, settled in Ningbo eight years ago.

“Ningbo provides rich raw materials, and during the past eight years, it has attracted more and more chemical partners,” said Fuhrmann.

Ningbo is already one of the largest crude transshipment centers in China, and oil refining and chemical companies are expanding rapidly around its port.

But Ningbo is more than just an industrial center. It has been named one of the most environmentally friendly cities in Zhejiang thanks to its efforts to curb pollution and promote sustainability. This focus on quality living and the environment has helped make it a desirable destination for some of the world’s largest industrial companies.

In Ningbo, oil-refining giants not only have the easy access to needed inputs, but they also can sell their products to a host of nearby downstream buyers.

Energy giant Sinopec Zhenhai, for instance, benefits from its location as almost 90 percent of its incoming crude is imported, most of it arriving via ports in Ningbo.

In the coming years, Ningbo has vowed to further enlarge supplies for its oil refining and chemical firms. In 2011, it established an energy and chemical trading center in Daxie, an island to the city’s east, which will be developed into the largest clean energy trading center in northeast Asia, according to official proposals from the Ningbo government.

While the trading center now handles about 10 percent of the nation’s annual crude imports, in the coming years Ningbo plans to build four crude and liquid chemical ports on the island, adding more than 650,000 tons to the annual throughput of Ningbo port as a whole.

Nowadays almost 90 percent of chemical-industry multinationals in China value social responsibilities, while 75 percent of them have made environmental protection a major priority, according to a report from the Association of International Chemical Manufacturers in August.