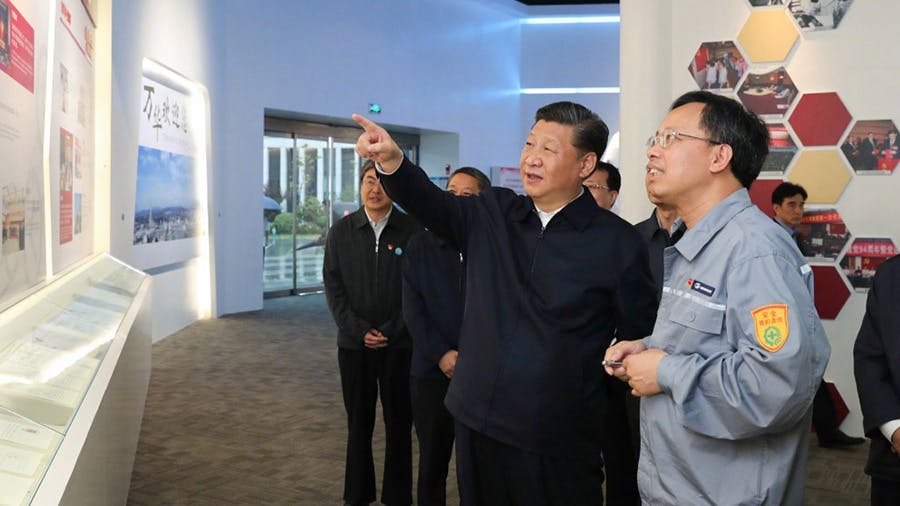 President Xi, also general secretary of the Communist Party of China (CPC) Central Committee and chairman of the Central Military Commission, inspected facilities of Wanhua Chemical and CIMC Raffles in Yantai after attending the 18th Shanghai Cooperation Organization (SCO) Summit in nearby Qingdao over the weekend. 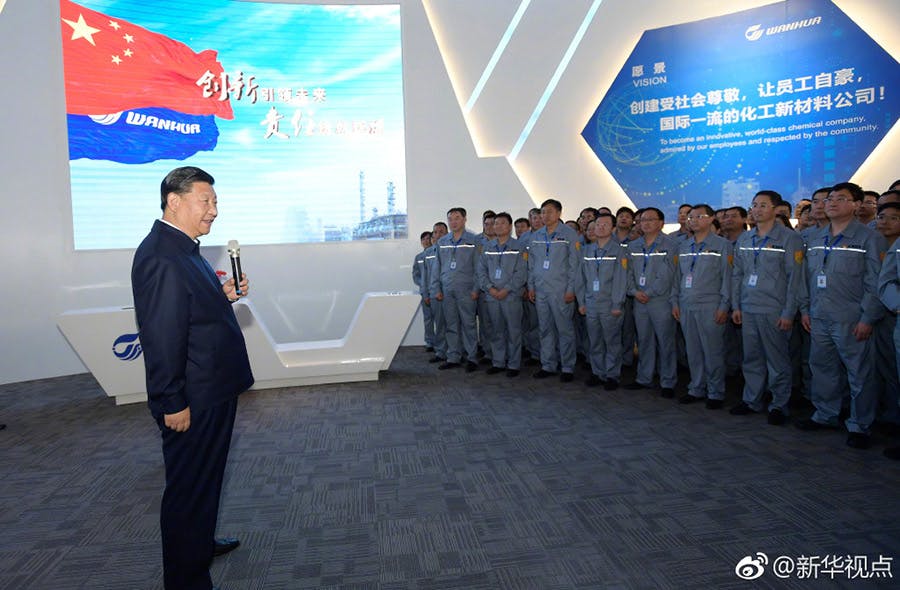 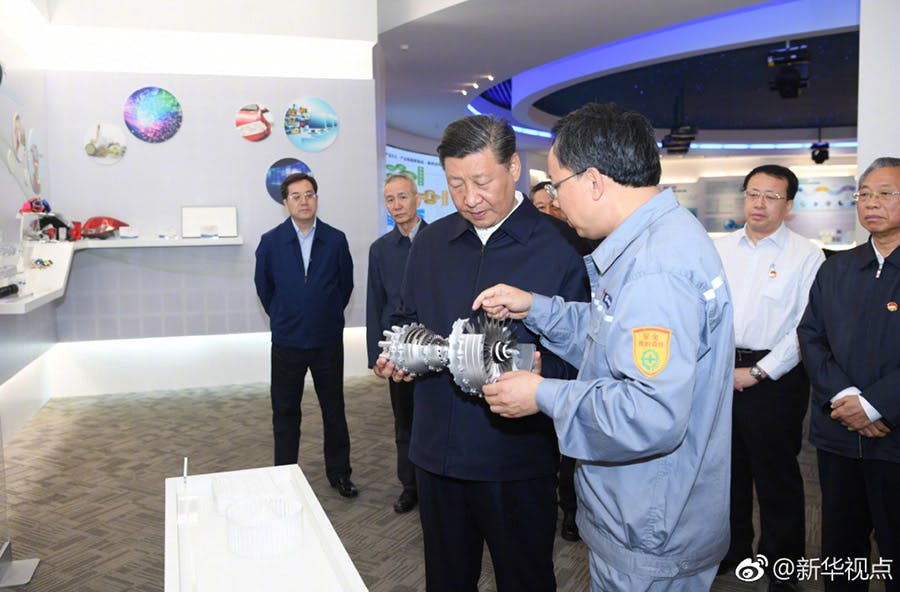 At Yantai Industrial Park of Wanhua Chemical, Xi stressed that independent innovation is key to the success of a company, praising Wanhua Chemical for growing into a leader in the chemical industry through innovation and creation.