LONDON (ICIS)–BASF is exploring alternative shipping methods on the River Rhine, as persistently low water levels continue to wreak havoc on it and other companies’ production levels on sites near the river.

According to a company spokesperson, BASF is looking at a number of measures “to make the site more resistant to low water events in the long term”.

As of 12:00pm GMT on Friday, water levels at Kaub, a key gauging point, stood at 45cm, well below the 60cm considered necessary for normal navigation.

According to reports in German press early in the week, BASF are looking into potentially building its own fleet of flat-bottomed boats, as well as building tank capacity at the Ludwigshafen complex.

The Germany-headquartered major has had to declare several force majeures because of the logistical difficulties presented by the low levels, and, according to investment bank DZ Bank, has already taken a €15m hit due to higher logistical costs in the third quarter. 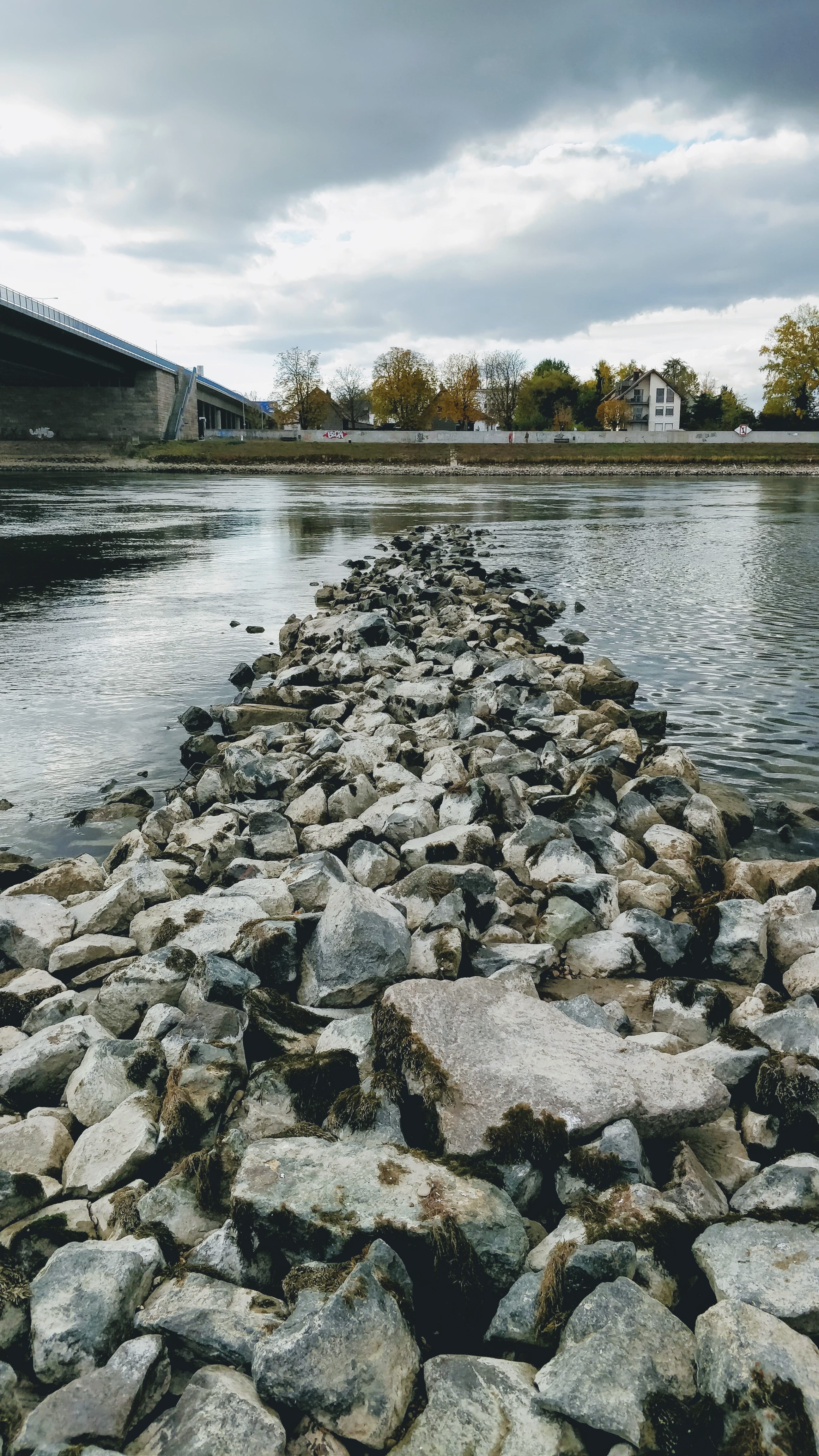 “At the current water level, Ludwigshafen can only be reached by a few ships. Shifting quantities to alternative means of transport such as pipelines, trucks and rail is only possible to a limited extent,” the BASF spokesperson told ICIS.

“At present, about 30% of shipping capacity can be compensated by alternative means of transport.

“As a result, the supply of some important raw materials is limited. Restrictions in production can lead to supply bottlenecks for individual products at customers.”

The spokesperson said, however, that there is no timetable yet for the implementation of individual measures.

Asked whether alternative measures such as those being rumoured would be beneficial, Florian Krekel, a spokesperson for the Rhine Shipping Authority, said a lack of information made it impossible to comment definitively.