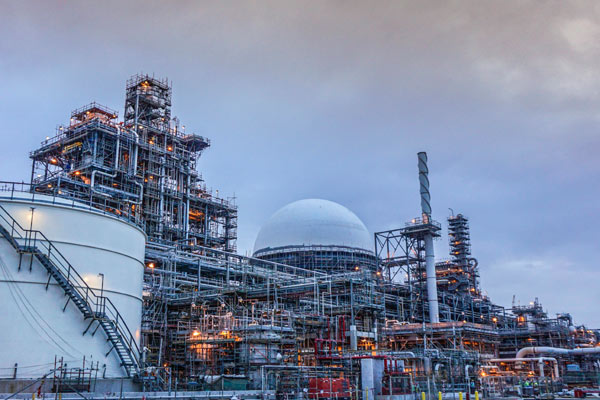 Saudi Arabia-based Sadara Chemical Company (Sadara) has announced the production of commercial quantities of on-specification liquid polymeric methylene diphenyl diisocyanate (PMDI) at its plant, the largest single train facility of its kind in the world.

PMDI, which is used in the production of polyurethane, is one of several specialised chemical and plastics products that Sadara is producing in Saudi Arabia for the first time. The start-up of the PMDI plant comes just five months after the completion of its mechanical phase, said a statement from the company.

PMDI has a wide range of applications that include the production of insulation foams, domestic and industrial appliances, automobiles, airplanes, textiles, furniture, and more, it said.

“This is indeed a significant milestone for us, especially when considering the unique nature and size of this plant and how quickly we were able to complete it,” he added. – TradeArabia News Service