Buyers in northeast (NE) Asia said they had received sample cargoes of TDI from Sadara, while other market sources said they had also seen drummed cargoes of Sadara’s TDI in southeast (SE) Asia.

Sources in Sadara confirmed to ICIS that TDI cargoes were available in the market but did not elaborate on where these cargoes had been shipped to or the volume available. 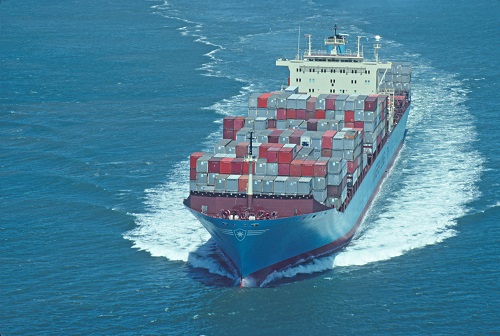 The company started TDI production in August 2017 and by November it had shipped some sample cargoes to customers in Saudi Arabia.

The arrival of Sadara TDI cargoes in Asia is not expected to have any major impact yet as market players had already been anticipating it within the first quarter of 2018.