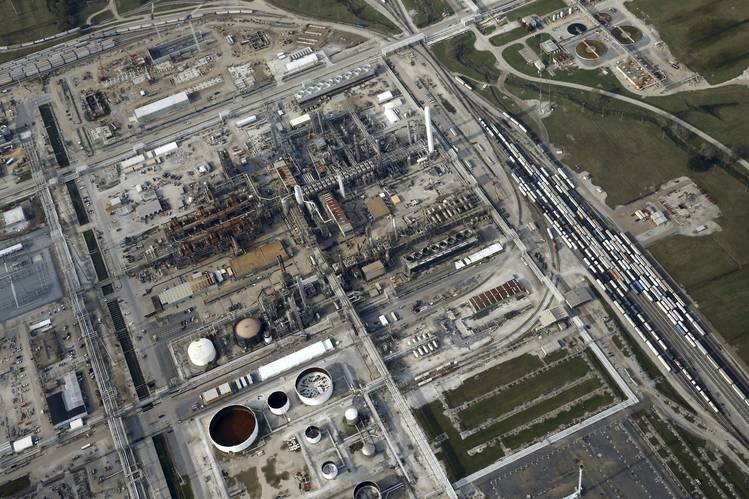 The Senate on Tuesday approved legislation aimed at overhauling federal regulations governing thousands of chemicals businesses and consumers use every day, setting up the bill for President Barack Obama’s signature in the coming days.The Senate’s approval on a voice vote comes after the House overwhelmingly approved the bill, 403 to 12, and it represents a rare bipartisan action in a year Congress has been largely focused on presidential politics.

The bill is the first significant update to U.S. chemicals safety law in 40 years and would expand the federal government’s power over chemical companies.

“The fact that Congress in a bipartisan and bicameral way has arrived at a solution that will provide the industry greater certainty and consumers greater public health protections is an enormous step forward,” Brian Deese, senior adviser to Mr. Obama, said in a recent interview. “I am hopeful that we will see this bill soon.”

Trade groups representing  Dow Chemical Co. ,  DuPont Co.  and others pushed for the legislation because the companies preferred one federal standard over a patchwork of state and corporate policies by large retailers, such as  Wal-Mart Stores Inc. , and because they saw consumers becoming increasingly concerned about the safety of everyday products such as household cleaners.

The legislation is the product of months of bipartisan negotiations with Sen. James Inhofe (R., Okla.), and Sen. Tom Udall (D., N.M.) playing key roles in the Senate negotiations.

The bill gives the Environmental Protection Agency the authority to evaluate and impose restrictions on chemicals used in everything from dry-cleaning to grease removal to paint thinners. In most cases, that authority pre-empts states from passing laws to regulate a chemical while the EPA is making its determination.

Sen. Rand Paul (R., Ky.), temporarily held up the bill, arguing it gives EPA unduly power to regulate business. He ultimately dropped his objection to the bill, allowing it to proceed.