August 8 marks the 94th anniversary of Univar’s inception. What started as a small firm in Seattle has grown into one of the world’s largest chemical distribution companies. We wanted to share an overview of our growth through the years and thank you for partnering with us!

We hope you enjoy these throwbacks as much as we do: 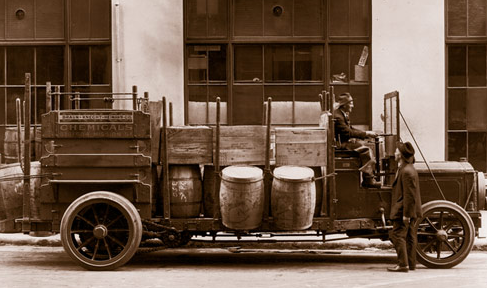 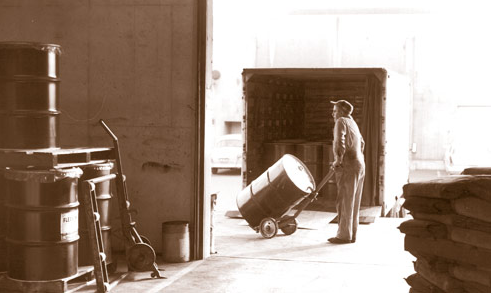 In 1941 the United States entered World War II and through the seller’s market VWR flourished. Acquisitions led to market entries in San Francisco and Texas. By the time the 1970s rolled around Univar developed the agricultural supply distribution business selling ag-chemicals, feed additives, baling wire, and twine. Today, Univar ES has the infrastructure to get any product to any customer, anywhere in North America. 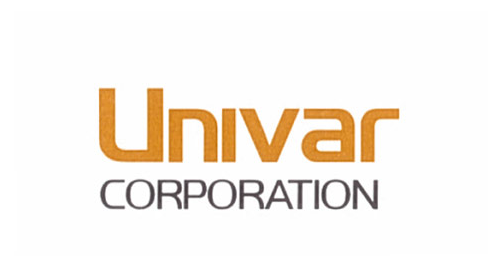 In 1974 the name Univar was implemented after co-founder, Rogers retired in 1970. Just a decade later Univar opened its first Environmental Sciences storefront in San Antonio. We’ve come a long way since then with 70 ProCenters in North America with expansion into Mexico and Canada. 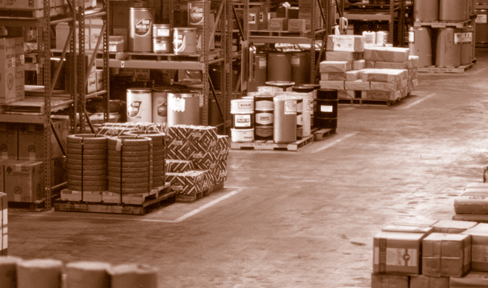 Globally today, Univar is number one in North America and number two in Europe. 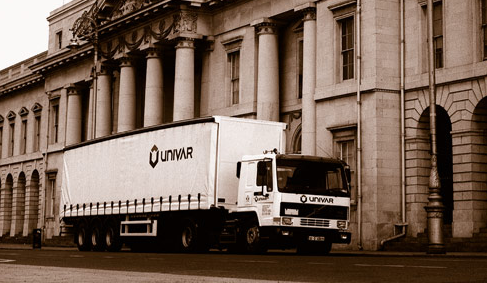 The 1990s allowed Univar to make critical investments not only in its national logistics footprint but also in technology on behalf of its customers. Univar ES launched PestWeb in 1996 followed by the launch of ProTraining online in 1998. Since then, PestWeb has grown to become an indispensable online resource for thousands of pest management professionals earning recognition as the industry’s number one online resource.

If you want to learn more, visit Univar’s Corporate History page. We’d love to hear one of your favorite memories with us on Facebook, LinkedIn, and Twitter.