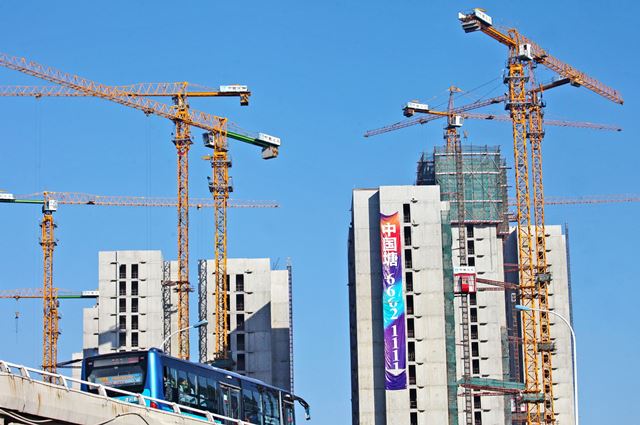 A total of eight people were injured by the explosion, and were immediately rushed to the hospital but four of them died, the company said in a statement.

The accident happened at 17:22 local time (09:22 GMT) when the company was shutting down the plant for regular maintenance, the statement said.

Domestic prices of polymeric MDI (PMDI) in China are expected to increase as all local suppliers have stopped offering cargoes on Wednesday, they said.

A northeast Asian producer has suspended its PMDI offers to China after the incident at Wanhua Chemical’s MDI plant.

Picture: Construction in China. Polymeric MDI (PMDI) when combined with rigid polyols, is used in refrigerators, as well as insulation in the construction sector. (Source: Imagechina/REX/Shutterstock)