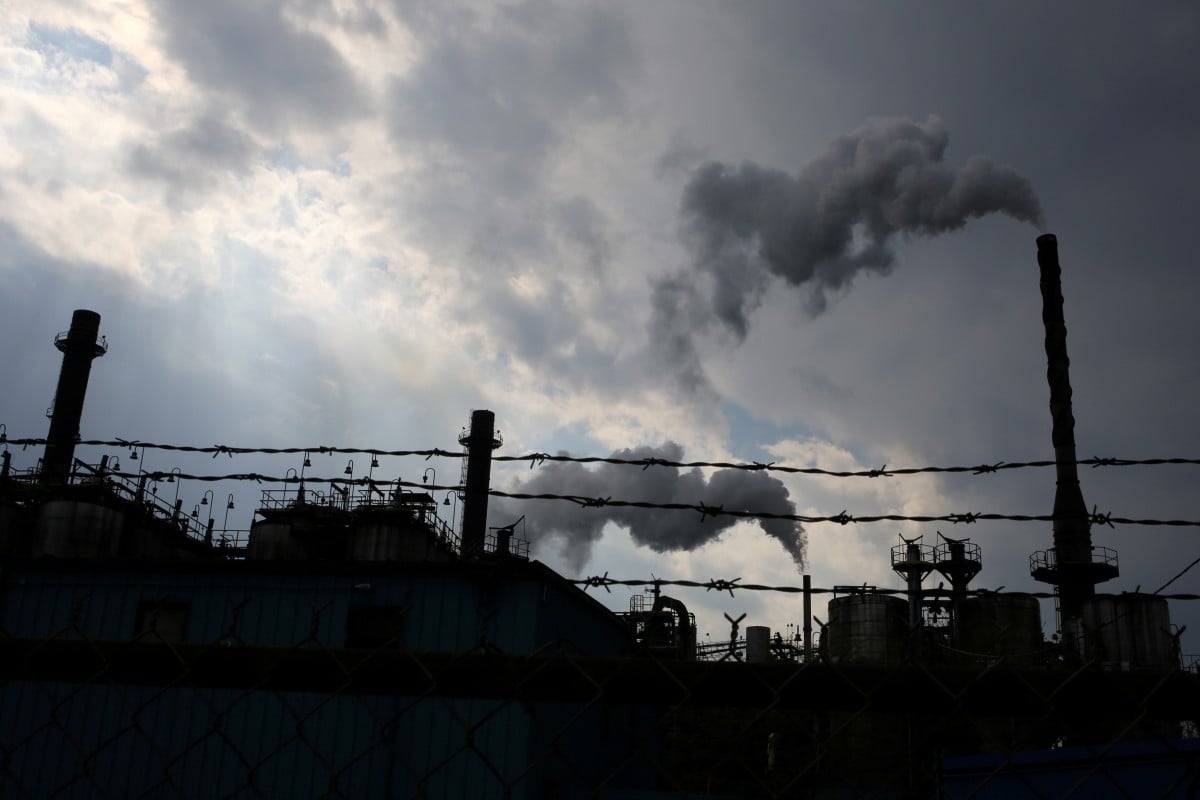 Activists in Louisiana say there is a good chance Wanhua will regroup and try again somewhere else in the state, where chemical plants are common. Photo: Reuters

In the latest setback for Chinese companies investing in the US during the trade war, a state-owned chemical firm is hitting the pause button on a US$1.25 billion plant in Louisiana.

The retrenchment for a project that has been on the drawing board since 2014 comes as Chinese firms operating in the US face growing headwinds amid a grinding tariff showdown, mutual recriminations and mounting visa and security restrictions as the world’s two largest economies battle for pole position.

William Day, a manager with Wanhua Chemical Group Co’s US operation, said the company “decided to change the scope of the project” citing higher capital costs, adding that the company was still looking for US sites to build the massive plant at a later time.

The setback comes as a growing number of Chinese companies struggle, retrench and navigate shifting political and economic winds. A report by the China General Chamber of Commerce, an umbrella group of 1,500 China-related companies operating in the US, said fear tied to the trade war was undercutting the business environment for its members. The state of Louisiana is home to a large number of petrochemical plants. Pictured is a refinery in the town of Norco. Photo: Getty Images/AFP
Share:

In the chamber’s 2019 annual survey, 54 per cent of respondents said they had no plans to upgrade, acquire or expand operations in the US, a near doubling of the 30 per cent who expressed similar disinterest in 2014. And three-quarters said they were “uneasy” about the state of US-China relations.

“Chinese companies have felt a decline in the general US business, investment and trade environment,” said Evan Pan, a research associate with the chamber. “Our member companies have been forced to respond to the trade war by either delaying their investments or readjusting their global supply chain networks.”

Wanhua declined to provide detailed reasons behind its decision not to build the plant to produce methylene diphenyl isocyanate, an ingredient in polyurethane foam used in vehicle interiors, furniture, bedding and carpet padding. But local environmental and community groups, and business development officials said it likely hinged on several factors.

The chemical company, based in Yantai, China, faced growing criticism and resistance from environmental and community groups in St James Parish, Louisiana’s term for a county. The parish is 50 per cent African-American and has 32 petrochemical plants – one for every 656 residents. “There are enough already,” said Parish Council member Clyde Cooper.

The trade war also appeared to play a part. The company planned to prefabricate massive parts of the plant in China and assemble them in the US, a point of tension with local residents who argued that American construction workers should get the work given the US tax breaks that Wanhua stood to receive.

These modules include large amounts of steel subject to the large import tariffs that US President Donald Trump has levied on Chinese imports.

“There was a lot of criticism about how they were building everything in their country,” said Wilma Subra, head of the environmental consultancy Subra Co. “The jobs were there rather than here.”

Other potential factors, local activists say, include a 2016 explosion at Wanhua’s plant in Yantai that killed four people and injured several others, undercutting the company’s reputation locally and potentially reducing its appetite for foreign expansion.

And the price of natural gas has nearly halved in recent years as fracking technology has improved, which may have affected underlying finances.

Don Pierson, secretary of Louisiana economic development, which has worked closely with Wanhua and other companies to spur local investment, said he remained optimistic that the company would locate elsewhere in Louisiana.

“The global economy is not as robust as it has been, there are certain tensions between the US and China, there were a fair number of factors,” he said.

Chinese firm to double capacity of US$1.9 billion US methanol plant

Pierson said environmental groups’ claims that companies investing in Louisiana cut corners or that this part of St James Parish suffered higher cancer rates than elsewhere was based on unreliable information.

He added that he also hoped for a quick resolution of the US-China trade war. “There’s no scientific basis for some of these claims made by a number of these organisations,” he said. “Both the US and China remain focused on finding a beneficial solution to benefit both nations.”