Clark to Surfers’ Hall of Fame

PUdaily, Shanghai-Nanjing Hongbaoli has announced the plan to build propylene oxide (PO) plant in China with capacity of 120,000 tons/year with investment of CNY 500 million by fundraising,

Bayer May Spin Off Plastics Later This Year

Report: Bayer may spin off Covestro as early as October 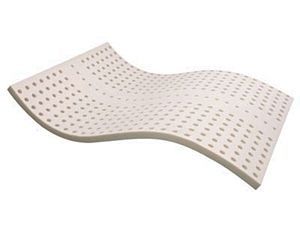 European Benzene on the Rise

The commissioning and startup of key utilities infrastructure is underway and the process for first production units will begin soon,