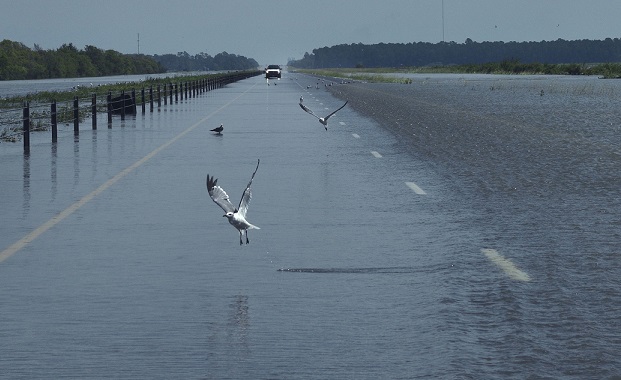 LONDON (ICIS)–It might be too early to accurately determine the full impact from Hurricane Harvey’s on US refinery and petrochemical output as well as the knock on effect on European olefins but the market sentiment is bullish, market sources said on Friday.

“As long as we don’t know which [plants] are damaged and which are only impacted by logistics, we don’t know how to read the market,” a European source said.

“I believe it will have an impact on prices and global arbitrage,” a second source said.

More than half of US ethylene capacity is offline or running at reduced rates, but a significantly higher proportion of US’ propylene and butadiene (BD) capacity has been impacted.

A handful of olefins vessels due to load cargo ex US Gulf have been delayed, firstly due to the actual extreme weather conditions and now as shipping channels are being checked for debris.

However, one source said it thought loadings would likely resume from 2 September.

With some of these cargoes – see table below – destined for Europe, sources said the impacts of the delays would be felt in the region to some extent.

In one case, an ethylene cargo from Saudi Arabia’s Rabigh would have been redirected to Europe instead of Asia.

However, the impact on propylene could be more severe as European supply was already in a tighter-than-expected situation – hence the need for imports in the first place.

The following ships have been affected:

“We are trying to get our cargo out, but it’s the ship canal leading to the terminal that’s the problem – debris,” the second source said.

“We started to load, then had to stop,” a third source said, adding: “It might be a while before we resume.”

Spot activities on all but BD have been quite muted this week.

Things are usually quieter anyway because of contract reference price negotiations, and the fact that most immediate needs have usually been covered by the end of each month.

However, uncertainties over the consequences of the hurricane on olefins and olefins derivatives market has seen players retreating to the sidelines.

Harvey has sparked higher spot price ideas for propylene and some players have talked of double-digit spot price premiums – however, there has been no trade reported on this basis so far.

Spot price premiums have disappeared but alongside a higher contract reference price settlement for September – although upwards pressure is building as Asian prices continue to firm.

BD spot prices are firm, domestic values picked up this week and are now better aligned with export prices.

At least one local derivative player has ramped up its own production in order to compensate for derivative outages in the US. 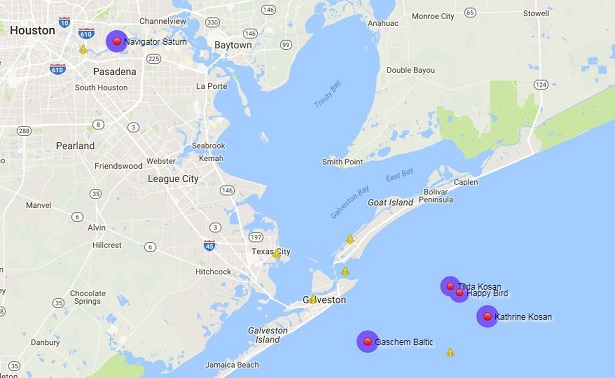