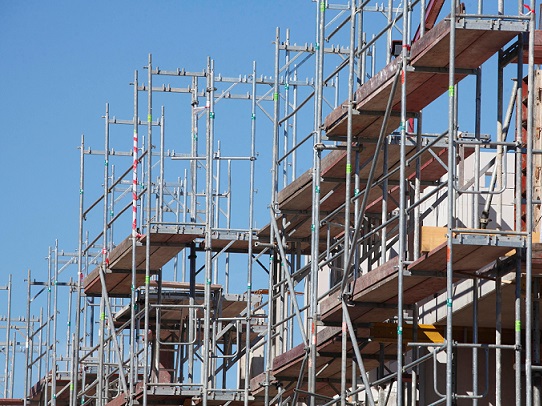 LONDON (ICIS)–The European butanediol (BDO) market discussions for the second quarter are still ongoing but some agreements have started to filter through at stable-to-firm levels, sources said on Tuesday.

So far, initial agreements have been mentioned at a stable-to-firm level but the vast majority of discussions are ongoing. The remaining contract discussions are set to finish next week.

Earlier second-quarter expectations were vastly divergent with buyer targets; ranging between roll overs and decreases, depending on starting point.

On the other side of the market, sellers’ targets were separately heard to be reaching as high as triple-digit price hikes along with varying double-digit pricing increases.

There has been mention of lower BDO consumption from a polybutylene terephthalate (PBT) maker due to an upstream purified terephthalic acid (PTA) unplanned shutdown. BDO and PTA are key feedstocks for the production of PBT.

Production of  PBT at the DuBay Polymer plant in Uentrop, Germany, has been limited following BP’s declaration of force majeure on PTA from its site in Geel, Belgium.

A company source at one of the producers said that its allocation of PTA from BP was 70%, and that production rates had been limited to a similar degree.

Elsewhere, BDO producers are maintaining that underlying demand from the automotive and construction sector is still at a healthy level.

One seller said that second quarter demand was above expectations.

Supply levels have been described by some sources as balanced, although others said they were snug. 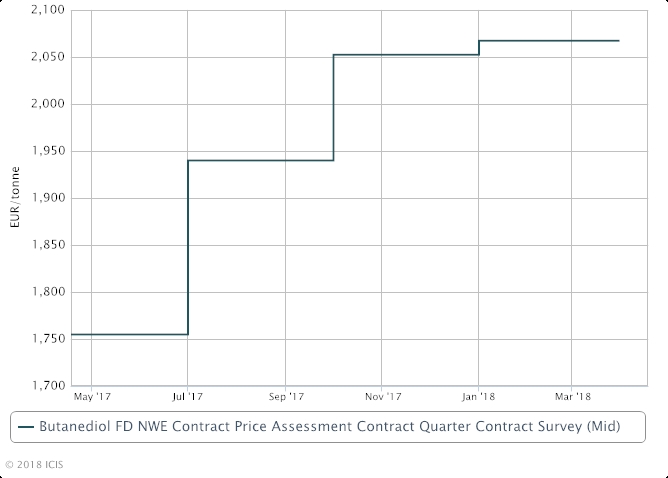 BDO is a chemical intermediate used in the production of polymers, solvents and fine chemicals.