Big brokers say they’re spending tens of millions of dollars on technology, and have the critical scale from longstanding customers 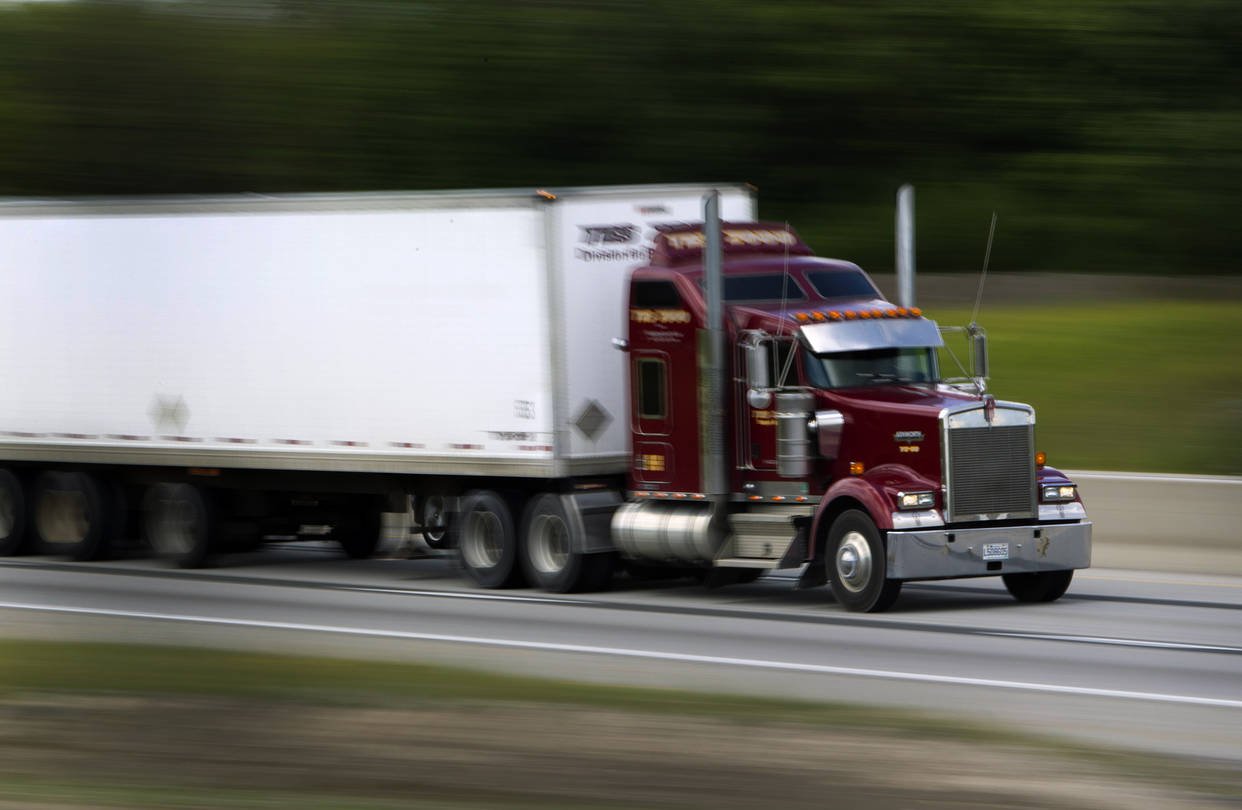 C.H. Robinson says it will spend $150 million this year on technology and XPO Logistics says its IT spending reaches $450 million. Photo: Bloomberg News

Established U.S. logistics firms say digital-friendly freight startups that are drawing growing interest in Silicon Valley still lack the scale and customer relationships to threaten their share of the market.

Executives at the biggest broker of freight services in the U.S., said their large-scale shipper customers are looking for more than just good technology.

“We continue to invest in technology, but the experience we have, the scale we have, we think that’s the competitive advantage for us,” Bob Biesterfeld, chief operating officer at C.H. Robinson, said in an interview.

Venture capital investors are increasingly gambling on upstarts including Flexport Inc., Convoy, Haven Inc. and others, arming them with new funding to take aim at global freight brokers like C.H. Robinson, XPO Logistics Inc. XPO 3.02% and other top shipping-services firms. According to PitchBook Data Inc., venture capital firms invested nearly $1.2 billion in freight-related firms in 2017, up from $200 million five years ago.

In their race to upend the shipping industry’s establishment, freight startup Convoy has attracted funding from such celebrity investors as Microsoft founder Bill Gates and members of the rock band U2.

San Francisco-based Flexport, one of the biggest and most ambitious of the new ventures, last month announced a $100 million investment from Chinese courier company SF Express.

The new funding adds to more than $200 million Flexport raised from investors as of last fall. It comes as the company is opening warehouses and offices around the world as it pushes a plan to become a top-10 player in the $400-billion global freight-forwarding market.

C.H. Robinson executives say they haven’t been sitting back on their heels. The company says it is spending about $150 million a year on technology, and operates an internal “innovation lab” in which employees can test and vet ideas. The Eden Prairie, Minn.-based operator also holds “hack-a-thons” to brainstorm solutions to customer problems.

“We’ll see press releases from these private-equity-backed startups with some new feature they’re promoting as being cutting-edge and revolutionary, and we look back at our tech and say, ‘We do that too. We’ve been doing that for a while,’” Mr. Biesterfeld said.

The company jump-started its technology investment four years ago with its $365 million acquisition of Freightquote, an early entry in creating digital marketplaces for searching out trucking services.

XPO Logistics Inc. said it would spend about $450 million this year on technology ranging from automation and robotics to data analysis and the company’s digital freight marketplace, which launched earlier this year and now has about 100 large customers and 2,500 carriers.

—Jennifer Smith contributed to this story.