Tropical Depression Harvey was moving away to the northeast, but widespread flooding is forecast to continue in and around Houston, Beaumont/Port Arthur/Orange, and eastward around the Louisiana border through the weekend. Harvey made a second landfall early Wednesday near Cameron, Louisiana (30 miles southeast of Port Arthur). Harvey’s first landfall was late Friday as a Category 4 Hurricane near Corpus Christi. 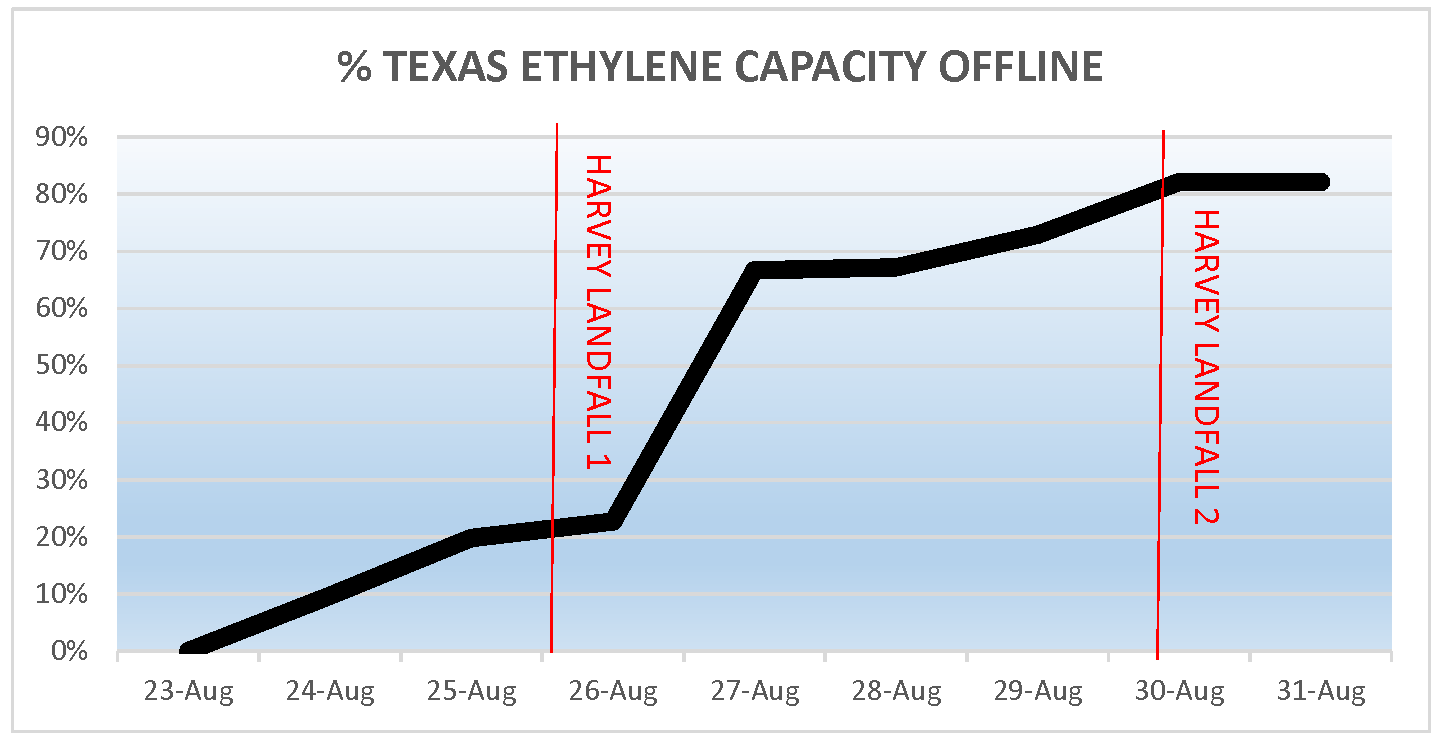 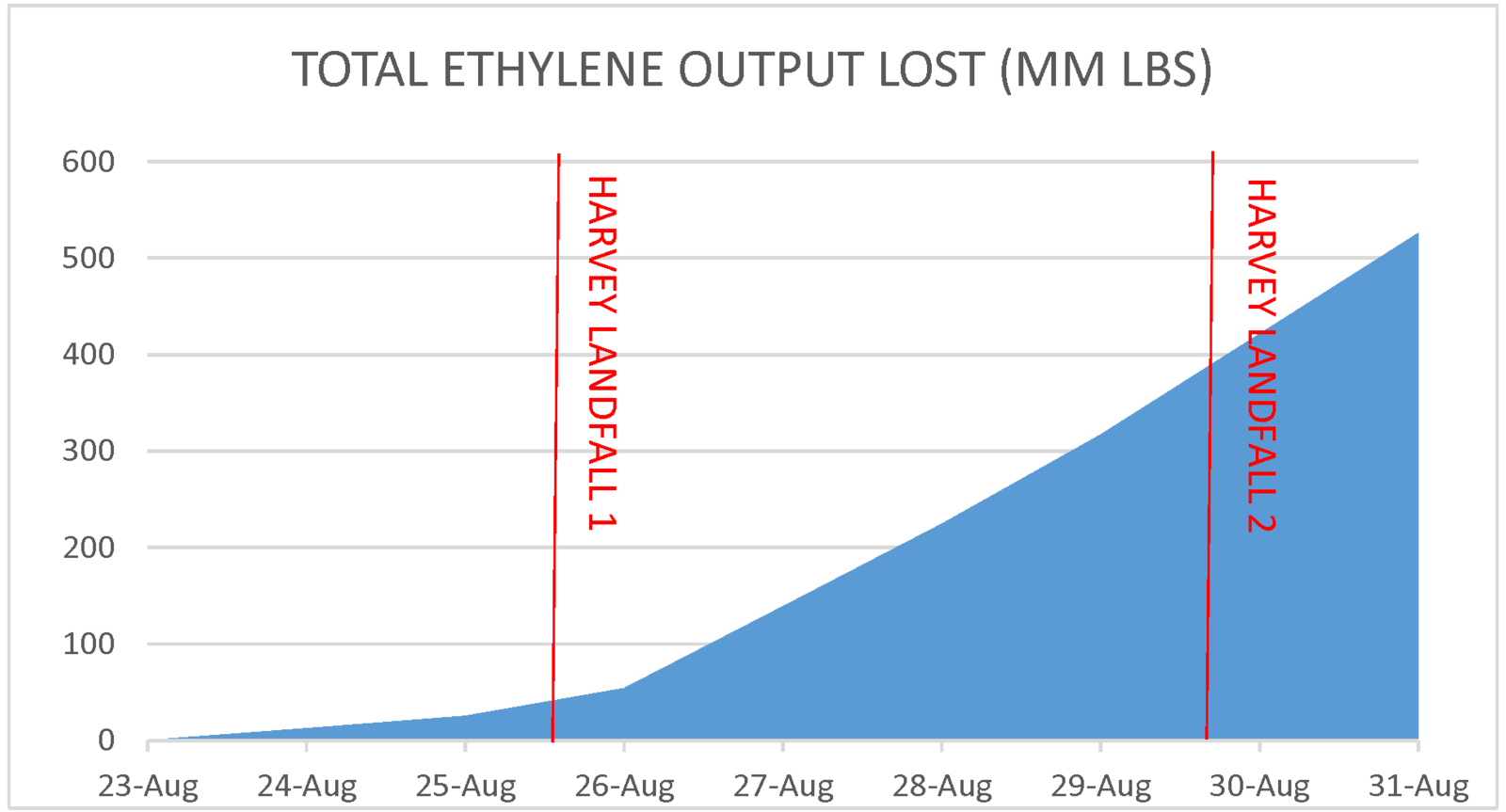 PCW IS UPDATING ITS WEBSITE AS NEWS DEVELOPS AT WWW.PETROCHEMWIRE.COM