ANTWERP, Belgium (ICIS)–INEOS will spend €200m on its oxides business in Europe, including €150m at its first site in Antwerp, on ethylene oxide (EO) storage and distribution and debottlenecking and increased EO production, the chemical major said on Thursday. 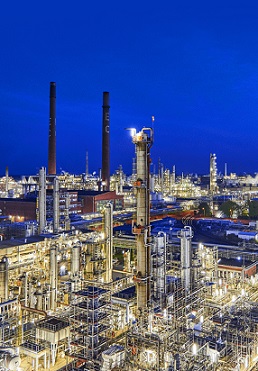 The announcement coincides with the 20th anniversary of the establishment of the company with the management buyout in 1998 of the EO business from Inspec at the Zwijndrecht site in Antwerp, Belgium.

EO distribution to partner companies on the site in Antwerp will benefit from the investment and production of EO derivatives for the European market will increase, he added.

A sixth alcoxylation unit in Antwerp is due to start up at the end of 2018 alongside the 2,000-tonne expansion of EO storage capacity at the site.

INEOS is also spending €50m upgrading EO production at Lavera in the south of France to support demand for the material Europe, the company said.

“This phase of investment will improve reliability, efficiency and availability of its business in Antwerp as well as the sites at Cologne in Germany and Lavera,” it added.

INEOS Oxide makes some 300 products which find use in markets as diverse as personal care and construction.

Globally, the business is also looking at investing in a $2bn EO ‘campus’ on the US Gulf coast.

“It is a very robust move,” Beesley said of the investments in Antwerp and across the European oxides business.

“It makes us less vulnerable to what goes on in global markets … We are strengthening [that] commitment to our market place with these investments.”

INEOS has also reached an agreement with power company RWE AG to acquire its Inesco combined heat and power (CHP) plant at the Zwijndrecht site.

Expected to close before the end of the year, the acquisition will “ensure the continued, reliable supply of steam, as a critical feedstock, to the INEOS plants on the site” as well as the company’s third party co-siting partners, it concluded. 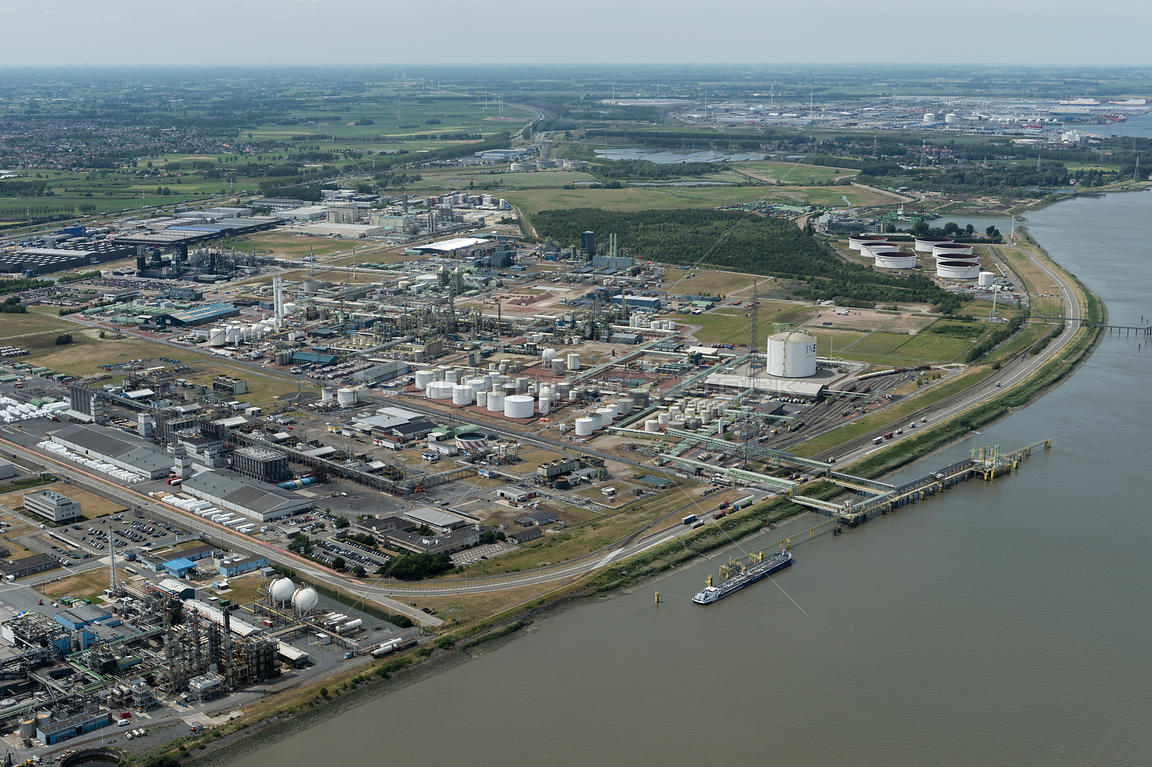 EO is an intermediate for monoethylene glycol (MEG) for polyester fibres, resins and antifreeze formulations. EO is also used for production of alkoxylates and ethoxylates for detergents.