Polyols in the Middle East Update

SINGAPORE (ICIS)–Spot import prices of polyether polyols in the Middle East declined and further weakness could be on the cards as some producers could offer discount to entice buying interest amid worries about the impact of the China-US trade war on downstream polyurethane foam demand. 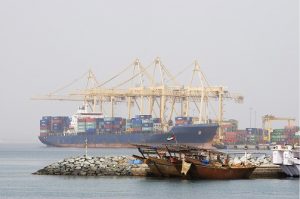 There were limited offers for conventional grade polyols to the Middle East and these matched the high end of the week’s range. One supplier indicated it had run out of conventional polyols for sale to the spot market in May.

For POP, the bulk of offers were within that $1,650-1,700/tonne CFR Middle East range but buying interest at these price levels was still generally muted. 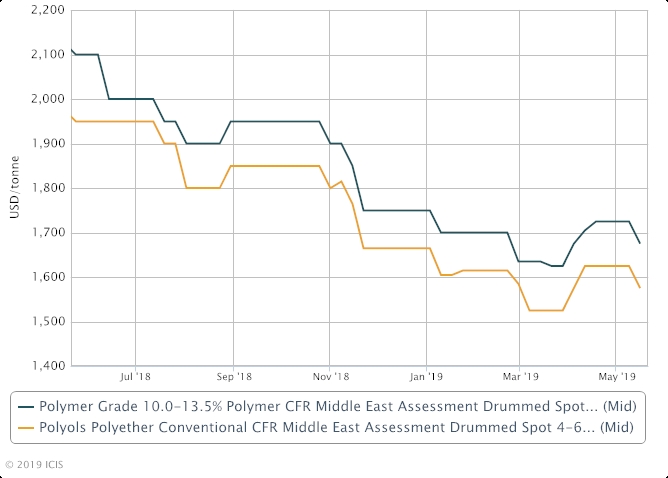 One reason behind this was the fear that the escalating US-China trade tensions could eventually snuff out any recovery in demand for co-component toluene diisocyanate (TDI), which is used together with polyols in the manufacture of flexible foam products like mattresses.

But China suppliers this week were able to reduce their prices quite substantially because recent declines in the prices of feedstock propylene oxide (PO) in China had given these suppliers some flexibility to lower their prices without affecting their margins. Even so, the reduced prices generated limited demand from buyers.

Other Asian suppliers said they were facing persistently weak demand conditions and stiff pricing competition for polyols imports into the Middle East region.

“For polyols, our business is not doing so good – the demand is very slow,” said one Asian supplier.

A producer has reduced operating rates at its polyols plant to lower operating costs in the face of sluggish demand.

The Muslim fasting month of Ramadan, which started in early May, also further dampened market activity, according to market sources.

In Asia, polyols prices last week were assessed mostly lower as offers for certain grades softened on the back of poor cargo uptake from southeast Asian buyers. 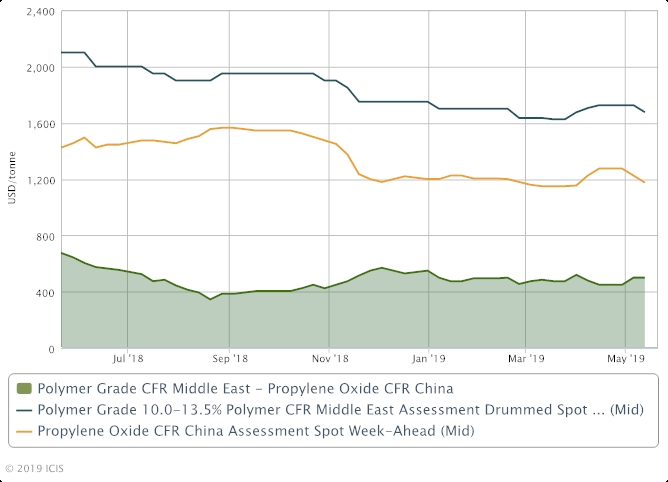