On slide 11, Performance Materials & Chemicals increased volumes in most businesses. Polyurethanes delivered a double-digit volume increase on demand for system house applications and specialty polyols as the business continued to shift its mix into higher-value offerings.

Propylene prices edged higher in Asia on Thursday. The price gain was in line with bullish upstream crude and naphtha values.

Plywood Patch in the Courts 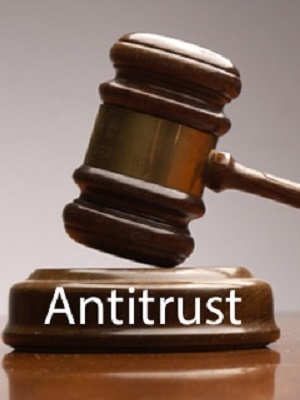 Now I would like to call out a few specific things in the first quarter.

The Company's business segments include North America and International. Corporate operating expenses are not included in either of the business segments and are presented separately as a reconciling item to consolidated results.