Landscapers may want to check out a new product from Sika that is designed to quickly set posts for fences,

The “Beau Jeu” is the official match ball of the European Football Championship 2016 in France. (Picture: adidas)

PUdaily, Shanghai- Consumption of CASE Polyols has risen by the structure adjustment of waterproof industry because the proportion of waterproof polyurethane coating increases, 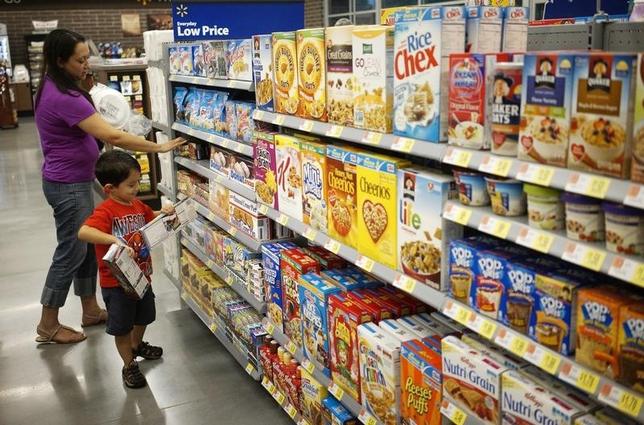 A woman and child shop at a Walmart to Go convenience store which is open on a trial basis in Bentonville,

LONDON (ICIS)–Benzene prices in Asia may come under pressure in the second half of 2016 depending on the timing of new supply additions,