How to Stop Robocalls … or at Least Fight Back

Pestering prerecorded calls are reaching record highs, and even hit our cellphones;

Covestro Plant in Proctor Celebrates One Year in West Virginia

“More serious buyers” are turning out, 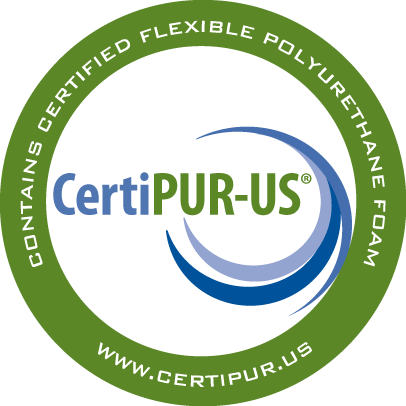 LONDON (ICIS)–European benzene players are watching price developments in the US market,

BOSTON (ICIS)–Shifting dynamics in chemical distribution will drive further consolidation in the sector,

Vertellus Specialties Inc. Receives Court Approval for Sale to Lenders, Clearing the Way for Completion of the Transaction by the End of September

Approval Follows Resolution of All Remaining Objections from Creditors,