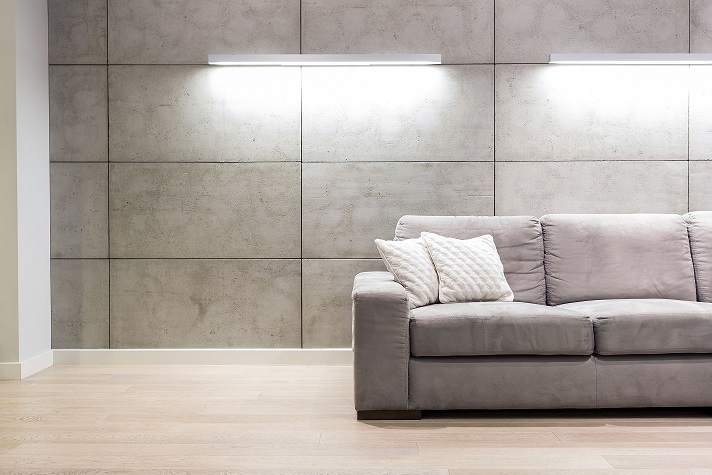 How Casper Disrupted the Mattress Industry

Casper cofounder and COO Neil Parikh talks about the company’s rapid rise, the hurdle that almost stopped its growth,

An Israeli foam manufacturer is expected to add 40 jobs at its North American headquarters in Louisburg,

Now You Can Have a Tweel

The early ‘80s were a dark time

Anyone who’s worked at a large company knows the benefits of having a central office that takes care of many of the day-to-day administrative duties.