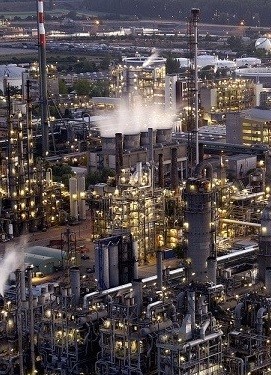 Vince Scattolino of Sinomax Joins CertiPUR-US® Program Board of Directors

After the BEA estimated that US GDP rose an already impressive 3.0% in Q3,

By BedTimes on November 2017

U.S. mattress sales dropped again in the third quarter of 2017,

PUdaily, Shanghai – In the fourth quarter of 2017,

Wanhua Chemical will increase the prices of its WANNATE® TDI products by
$0.10/lb in the North American and Caribbean regions effect December 1,

Sales in our Engineering Materials segment increased by 36.6% year on year in the third quarter of 2017,