US Chemical Output Up in November on Recovery From Hurricanes

Lanxess to book one-time charge for US tax reform

Specialty chemicals company Lanxess AG (LXS.XE) said on Wednesday that as a result of the U.S. 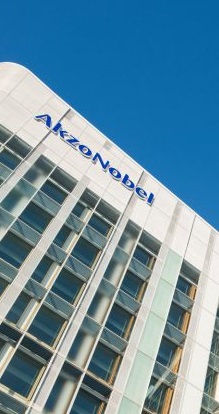 LONDON (ICIS)–Interest in chemical company acquisitions continued to be strong throughout 2017,

Earlier we discussed that US personal savings tumbled to the lowest since 2007,

Propylene Settles Up 1c/lb in December

BASF CEO Bock to be replaced by his deputy Brudermueller

* Brudermueller to take over as CEO in May

* Brudermueller lost out to Bock in 2011 race for the helm