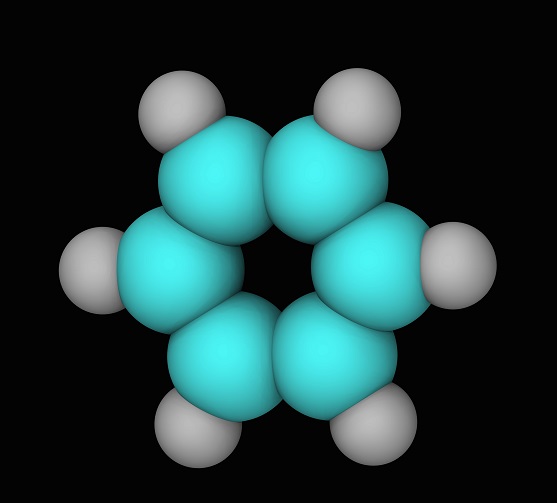 SINGAPORE (ICIS)–Asia’s benzene price movements in the second half of 2017 will be largely determined by stronger demand from key downstream sectors as well as higher supply from new regional capacity expansions and plant restarts,

FRANKFURT — German plastics and chemicals group Covestro pledged it would return cash to shareholders if it cannot find a suitable major takeover target within two years as it eyes 5 billion euros (£4.39 billion) in total operating cash flow after investments over the next five years.

PUdaily, Shanghai-Black material saw an upsurge and its price was a inversion over the course of past few days.

M&A Speculation in the Mattress Space

Select Comfort (SCSS +13.5%) and Tempur Sealy (TPX +7.3%) rocket higher amid speculation from Dealreporter that something might be brewing in the mattress space.

continue its commitment of bringing transparency to the mattress industry

US group Dow Chemical has opened a polyurethane service center in Codlea,

Participants of a raw material summit held on Tuesday at the Technical University of Berlin,